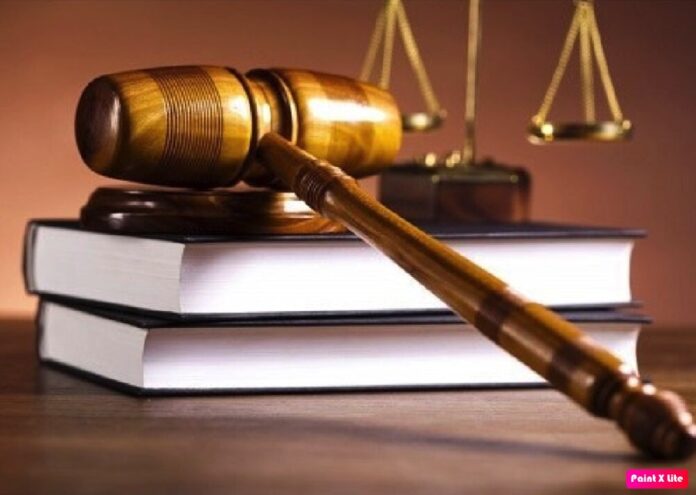 Justice Ebrima Baa Jaiteh of the High Court yesterday discharged 8 of the 22 youths from Sanyang who were arrested and later had their case transferred to the High Court. He also granted bail to the remaining 14.

They were discharged following the representative of the Attorney General, principal State Counsel K. Tah applied for them to be discharged noting that they were not charged with any offence, hence be released from prison custody.

State Counsel Tah informed the court that the State has filed two separate indictments in the Sanyang village arson case based on the gravity of the crime.

Lawyer Lamin S. Camara, legal representative of the suspects made an oral application for bail brought in pursuant to section 19(1) and (5) of the 1997 Constitution and section 99 (1) of the Criminal Procedure Code.

The application seeks to invoke the High Court’s powers to grant pretrial liberty subject to terms and conditions that are reasonable under the circumstances.

Lawyer Camara submitted that the said court has jurisdiction to grant bail to offences that do not carry the death penalty or life imprisonment and he referred the court to Section 99 (2) of the Criminal Procedure Code on terms and conditions for bail to be imposed by the court.

Lawyer K.Tah informed the court that he was not opposed to the application for bail.

Justice Jaiteh in his ruling disclosed that under the circumstances, two separate indictments have been filed but due to administration, the cases were not assigned.

He said since the 14 applicants are charged with misdemeanor offences and they are bailable offences under the laws of The Gambia, the court’s discretion in granting or refusing bail must be exercised at all times with due regards to the facts and circumstances of each case.

Accordingly, they were each granted bail in the sum of D100.000.00 (One Hundred Thousand Dalasis) and each of the applicants must provide one Gambian surety who must depose to an affidavit of means in like sum.

The applicants were admonished not to interfere with the prosecution witnesses but to keep the peace and not to commit an offence at each and every trial pending the hearing and determination of their trial.

Meanwhile, the case was adjourned to the 19th April, 2021 for mention.