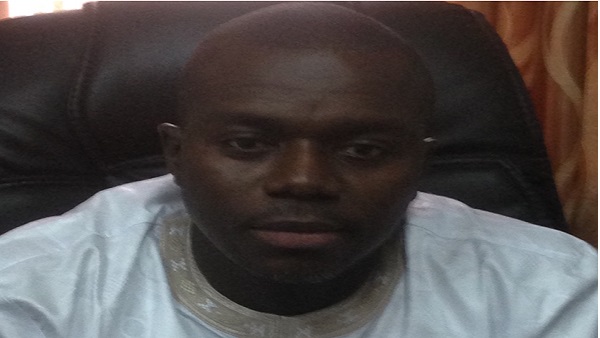 Talks between The Gambia and Senegal over a transport issue that broke out last month couldn’t go on following the failure of the Senegalese transport minister to attend the joint press briefing.

To settle their differences, the two countries agreed to organise a joint press briefing last Friday at The Gambia’s transport ministry in Kanifing, but the briefing could not proceed in the absence of Senegalese minister.

The Gambia Transport Union is now calling for“calm and patience”as hundreds if not more Gambian transporters continue to anxiously await the resumption of their operations.
Essa Drammeh,director of planning of the Gambia Transport Union said both countries agreed to resolve the interstate wrangling between them.
He said the the Senegalese minister was absent because of an “emergency cabinet meeting”.

He rubbished remarks that Senegalese are not taking the issue seriously, and added that the Covid 19 emergency meeting prevented the minister from attending.
Speaking further, he asserted: “The [Senegalese] union does not have the power to prevent Gambian vehicles from entering Senegal because this is guaranteed by law and including the Ecowas protocol on Free Movement of People and Goods as well as the agreement between both countries signed in 2018.”

‘Counting the cost’
Mr Drammeh said The Gambia is losing economically as the issue drags, echoing remarks of CEO of Gambia Chamber of Commerce and Industry who warned the issue “is draining the economy”.

“They must not handicap or deliberately restrict our own free movement because it is against the spirit of neighborliness and against the Ecowas protocol that both countries signed,” Mr Alieu Secka noted.

But Mr Drammeh insists the goodwill is there on both sides of the divide. “The willingness is there from the top,” he added.

A number of Senegalese officials declined to comment on the issue after being approched by journalists on the sidelines of the now cancelled press briefing.