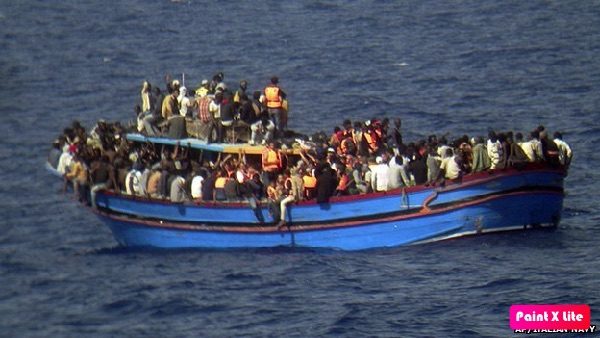 By our investigate reporter

Credible sources have informed The Standard that a large group of young people from Bakau have left on backway journey to Europe.

“The group converged at the beaches of Sunwing Hotel last Sunday where they boarded a boat and left,” an eyewitness told The Standard.

“The boat was so full that all those who paid couldn’t go and so lot of other boys were left behind,” our source, who begged for anonymity reported.

He said those who paid but couldn’t join Sunday’s trip later turned to vent their anger at the organiser of the trip, who promised more boats will be made available soon.

One eyewitness estimated that the number on the boat could be well over 100, however, The Standard could not verify this claim.

“Bakau has changed drastically, and the town is bracing for another exodus,” a native Sainey Njie said. He urged the young people to stay back and tap into opportunities here in The Gambia.

Following The Standard publication of an earlier journey, officials of Gambia Immigration Department reportedly combed the beaches of Bakau looking for any would-be travellers. It is not known how successful that search was.