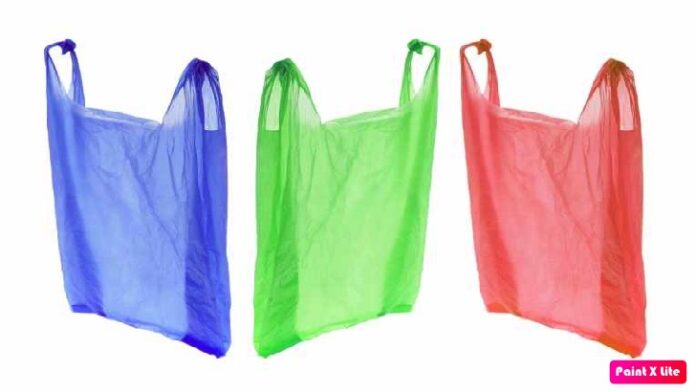 The Brikama court yesterday convicted and sentenced seven people for the use and selling of plastic bags.

They were each fined D1000 in default to serve three months imprisonment.

The trial magistrate also ordered that the plastic bags taken from them be forfeited to the state.

In passing judgment, Senior Magistrate Sainey Joof said the court has noted that the prosecution has established its case against them, and they too did not waste the court’s time. He said this is also their first conflict with the law.

He further stated that the offences the convicts committed are statutory against public safety.