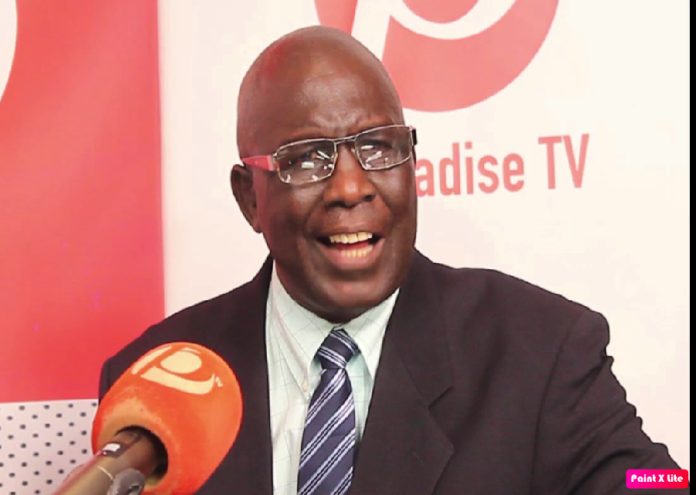 The All People’s Party, APP, has added its voice to calls for government to act and investigate the alleged bribery scandal involving the Fisheries ministry.

The permanent secretary at the Ministry of Fisheries and Water Resources, Dr Bamba Banja is in the media firestorm following grim allegations of corruption after an audio linking him to a bribery transaction was leaked.

In the audio, a voice purported to be Dr Banja’s, was heard in a telephone conversation with an unnamed minister in the  alleged discussion. However, Mr Banja strongly rejected any suggestions that he was the one in the audio.

The National Assembly has already vowed to probe the matter.

The leader of the All People’s Party, Gumbo Touray described the alleged corrupt practice as “shameful and derogatory,” saying it is people like these who continue to take the country backwards.

“Corruption is the greatest cancer that harms a country,” he added.

Mr Touray said these matters call for the immediate intervention of the IGP, to make arrests, investigate and for the AG Chambers to prosecute without any hesitation.

“Failure for this to happen is clear indication of utmost complicity of the government echelon,” the former UTG lecturer warned.

He added: “We as a party are disappointed that corruption is ignored by this government.”