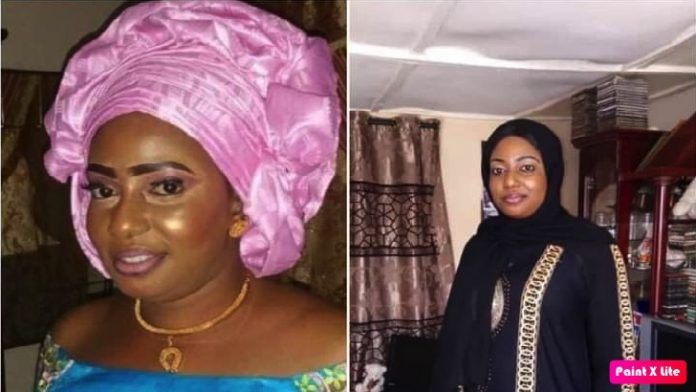 The Gambia’s main referral hospital, Edward Francis Small Teaching Hospital, has suspended an unnamed doctor one month after the “negligent” death of one Fatou Dibba.

The unnamed doctor’s suspension came following a probe initiated by the hospital’s management.

“One of the staff has been placed on administrative leave pending the outcome of investigations by the Gambia Dental and Medical Council (GMDC),” the hospital said in a statement seen by The Standard.

The unidentified doctor is however still on the hospital’s payroll and being paid full salary, sources disclosed.

The hospital said it has held series of meetings on the issue and interviewed concerned staff.

“Shortcomings and mitigating circumstances were identified in the process right from the primary referring facility (ASB) to the EFSTH maternity episode, and the unfortunate demise of the patient,” the hospital added in its statement.

The Standard has learnt that more punitive actions may be taken, since the GMDC, which also initiated its own probe into the unfortunate event, is yet to make its findings and recommendations public.

“The entire dossier was forwarded to the Gambia Dental and Medical Council (GMDC), being the regulatory body for medical and dental professionals in the country, for investigation and recommendations,” the hospital added.

Fatou Dibba, 37, died in an ambulance at the EFSTH’s A&E after giving birth to twins.

She was referred after experiencing cough and breathing problems, but staff allegedly failed to attend to her due to fears she was exhibiting symptoms of Covid-19.

“She was a good person. She was so full of love. And she never disturbed anyone,” a family source told The Standard of her.

The main referral hospital’s spokesperson, Kebba Nyancho Sanneh had earlier told The Standard that the Ministry of Health, medical council and the AG’s Chambers have received the report and are anticipated to institute corrective actions.

Fatou Dibba, whose death marked a rallying cry from activists and women’s rights advocates with the #GambianWomenLivesMatter, left behind five children and a husband.