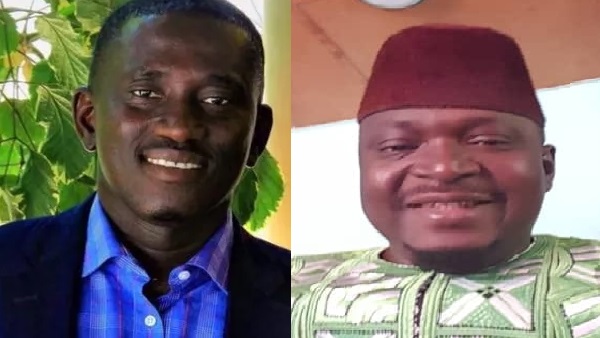 The Gambia Court of Appeal, presided over by justices Awa Bah, Omar Njie and Basirou Mahoney yesterday disclosed that it is set to determine the application on stay of execution filed by both Momodou Sabally and Ansumana Jammeh after their respective briefs of arguments were adopted which were not opposed by state lawyers Ajie A Ceesay and S Nyang.

Justice Bah, president of the Court of Appeal informed the court that the date for judgment on the matter will be communicated to the parties at a later date after lawyer Abdoulie Fatty, legal counsel for Sabally and Jammeh adopted its briefs of arguments for a stay of execution.

Lawyer Fatty intimated the court that the appellants’ briefs of arguments were filed on 24th March, 2020 and urged the court to grant the application for stay of execution.
Momodou Sabally was found by the Janneh’s Commission to be involved in the former president’s financial transactions which were not part of his duties, especially as secretary general and head of the civil service.

The commission found out that his conduct fell far short of the standard of professional conduct and recommended for him to be banned from holding any public office for the rest of his life. Sabally was also banned from becoming a director of state owned enterprises.
Ansumana Jammeh, younger brother to the former president was also found to be involved in his brother’s business dealings by the same commission.
The commission indicted Ansumana and declared that his assets and properties be forfeited to the state.

Mr Jammeh’s is challenging the jurisdiction of the Janneh Commission at the court.