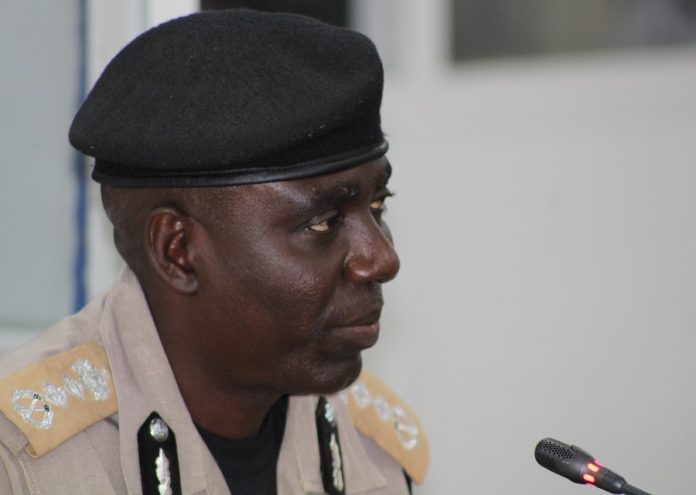 By Tabora Bojang and Mafugi Ceesay

The director general of the Gambia Prisons Services (GPS) yesterday told the TRRC that during the Jammeh rule, 40 inmates died in prisons from poor diet, lack of medical care and torture among other reasons.

Testifying on a litany of human rights violations and some of the harsh realities about life in the prisons, Ansumana Manneh, 50, explained the prisons was systematically used by the former regime with the help of its previous administrators to subject punitive measures on inmates.

He said President Jammeh used the prison as a punishment ground for political opponents and perceived adversaries in the security and civilian sectors who would often be subjected to inhumane conditions by the agents of the NIA and other prison personnel under the orders of GPS head David Colley.

“Some inmates were kept in the prison on Yahya Jammeh’s mere executive directives and these ranged from political opponents, religious leaders to local administrators. Most of them were brought by the NIA and David Colley will call the officers and order them to admit them in without proper documentation,” Manneh explained.

Manneh recounted that NIA personnel would “just bring people”in and put them in Mile 2 and take them away to torture them without any documentation.
He said several prison guards were beaten, punished and incarcerated for resisting illegal orders to inflict pain on inmates during the former regime.

“One prison officer Ebrima Ceesay, was fired for simply refusing to allow former army chief, Lang Tombong Tamba to be readmitted after he was taken out and tortured to the condition of unconsciousness. Ceesay insisted that they take him [Tamba] to hospital before he would be readmitted. As a result of his denial, he was fired from the prison service,” he added.

“Apart from Ceesay other officers were detained in the prison security wing for more than two weeks for simply asking the formalities of the prison rules to be observed. A lot of officers were also imprisoned and some beaten including David Colley’s own relative who was in solitary confinement for nine months.”

Manneh added that prison conditions during the former regime were“inhumane” adding that even after the change of government, prevailing conditions “leave much to be desired”.