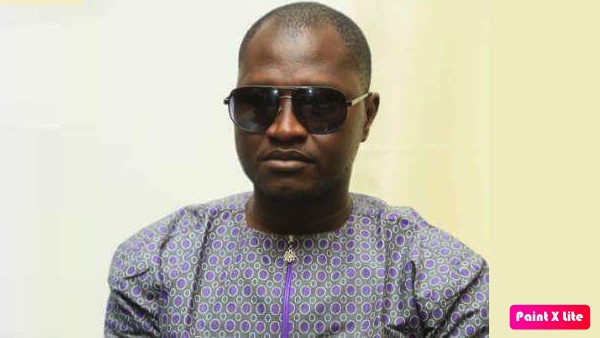 The Gambia Court of Appeal has ordered Justice Kumba Sillah-Camara to immediately hear the criminal trial involving eight accused persons including Yankuba Badjie, the former boss of the NIA charged with various offences including murder.

After the prosecution closed its case, the defence were asked to open their defence but while Yankuba Badjie was expected to open his on the 7th October 2019,  his lawyer Christopher Mene informed the court that his client was not ready to open his defence but rather the court can proceed with the other accused persons.

Badjie also filed two other appeals before the Gambia Court of Appeal after which the State filed a stay of proceedings pending the determination of the appeals.

In her ruling yesterday, Justice Haddy Roche stated that the High Court shouldn’t have granted the application for a stay of proceedings filed by the state, and ordered the High Court to hear the criminal trial and that the defence can proceed with any of the accused persons.

Meanwhile, the matter has been slated for the 19th October 2020 for the opening of the defence.