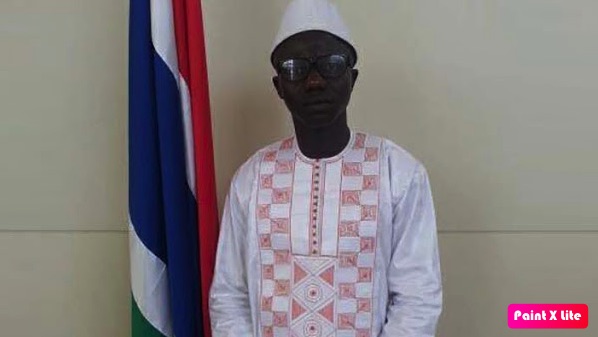 The National Assembly will open a probe into the alleged bribery scandal that has hit the fisheries ministry, the chairman of its select committee on environment said yesterday.

The permanent secretary at the Ministry of Fisheries and Water Resources, Dr Bamba Banja is at the centre of grim allegations of corruption after an audio linking him to a bribery transaction was leaked and covered in the media

In the audio, a voice purported to be Dr Banja’s was heard in a telephone conversation with an unnamed minister in the alleged discussion. Dr Banja’s however strongly rejected any suggestions that he was the one in the audio.

Gambians online and elsewhere have severely condemned the alleged corrupt practices and called on the authorities to investigate the matter.

“Make no mistake, the NA committee on environment will do its level best and make sure no stone is left unturned in this issue,” committee chairman Sainey Touray said.

He added however that the committee’s work will not be premised on mere “speculations” adding it must first initiate its own findings and summon the concern individuals to “clear the doubts”.

“We will also invite the whistle blower because this has to do with corruption and, in a democracy, we cannot condone such practices,” the Jarra East lawmaker told The Standard.

He said his committee is working “very hard” on its motto which is declaring “war on corruption”.

“Fighting corruption is not an easy task, but we will never waiver in our efforts. We must pursue those found wanting, or suspected of corruption,” Mr Touray vowed.

Touray said he was “seriously flabbergasted” having watched and read the investigative piece.

“This is corruption on grand scale,” he admitted. “This is highly unprecedented but, unless and until we establish all the facts, I don’t want to put the cart before horse.”

Mr Touray urged all Gambians to allow natural justice to dictate their proceedings and not to “jump the gun”.

“Due process and diligence must be followed”, he urged.