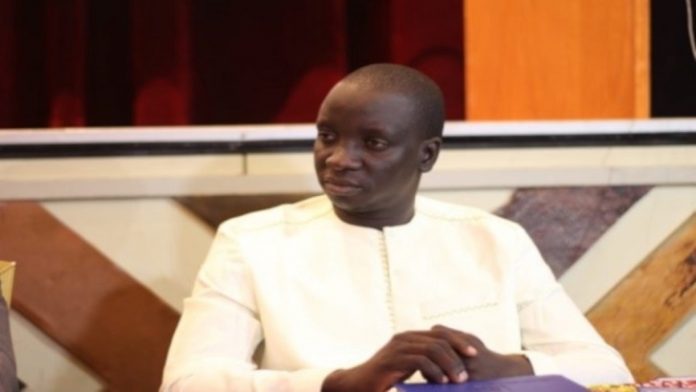 The principal administrative officer at the Brikama Area Council has said that area councils do not have the financial muscle to pay for street lights on the highways and major roads.
Modou Jonga was speaking to The Standard on the findings of forensic audit report by EY, a global organisation of firms which conducted a special audit of seven State-Owned Enterprises in The Gambia including Nawec.

The report states that a total balance of D244,078,074 is owed to Nawec as arrears by the Brikama Area Council (BAC), Kanifing Municipal Council (KMC) and Banjul City Council (BCC) for the provision of electricity for street lights and other public facilities.
The audit also revealed that while the BCC promised to start paying its bills, there was no payment plan in place for the BAC as it does not even agree it owes anything to Nawec, arguing it is the NRA which is responsible.

“Equally the councils do not have the financial muscle to pay a monthly bill of about D2 million for these lights on major highways because councils are not benefitting from the revenue from the sign boards located on the highways and major roads,” he added.
Jonga, who was a former spokesperson for BAC before his appointment as CEO in November last year, said following the change of government, the councils have made several engagements with relevant stakeholders to settle the dispute over arrears owed to Nawec.

However, according to the Managing Director of the National Roads Authority Momodou Senghore, the NRA does not accept the responsibility to pay for the electricity bills for major roads and highways since it is not part of its mandate.

“The street lights are part of the road furniture and our mandate is to see that road infrastructure is maintained. Paying for the bills is not the responsibility of the NRA. Where do we get the money from? NRA is a subvented institution, so to get money from the government and pay Nawec, no! In fact, the money we are getting from bill boards cannot even pay for a month’s arrears for street lights”, Senghore concluded.