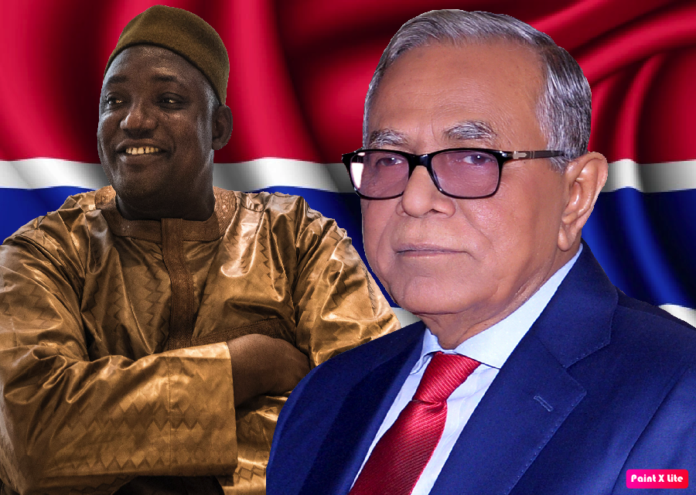 Bangladesh has donated funds worth $500,000 on Saturday to support Gambia at the International Court of Justice (ICJ) to secure rights for the persecuted Rohingya Muslims.

The funds were handed over at the ongoing 47th OIC foreign ministerial meeting of the Organisation of Islamic Cooperation (OIC) in Niger.

Some 1.2 million Rohingya refugees are being hosted by Bangladesh, a pressure the South Asian state is finding difficult to handle.

“We have already disbursed the fund to the OIC for supporting Gambia in its legal battle,” said Bangladesh’s Permanent Representative to the OIC Mohammad Javed Patwary.

Gambia has said it needs $5 million for the legal battle calling on OIC states to make voluntary donations.

Saudi Arabia, Turkey and Nigeria have so far provided financial support to Gambia for the case it filed last year in the UN court against Myanmar for rights abuse against the minority Rohingya community.

Since Aug. 25, 2017, nearly 24,000 Rohingya Muslims have been killed by Myanmar’s state forces, according to a report by the Ontario International Development Agency (OIDA).

More than 34,000 Rohingya were also thrown into fires, while over 114,000 others were beaten, said the OIDA report, entitled Forced Migration of Rohingya: The Untold Experience.

As many as 18,000 Rohingya women and girls were raped by Myanmar’s army and police and over 115,000 Rohingya homes burned down, while 113,000 others were vandalized, it added.