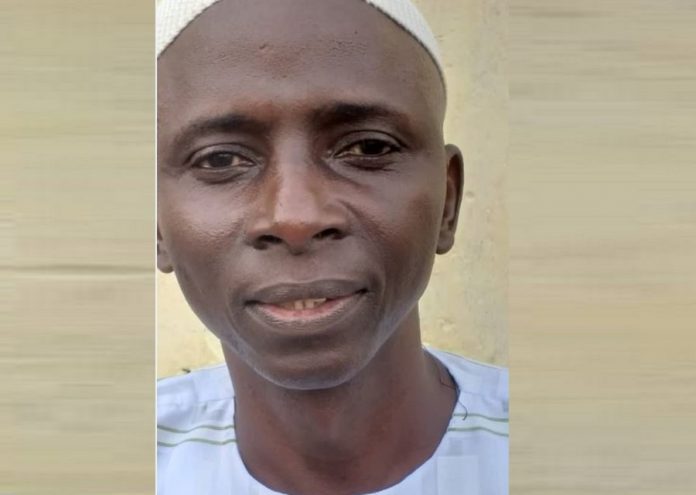 Lamin Jatta, chairman of the Barrow Fan Club, the group promoting the political agenda of President Barrow, has announced that it has started the process of transforming the club to a political party.

Mr Jatta was speaking at a meeting held at the Brikama political bureau of the Club.

He told the gathering that they have already collected relevant forms from the Independent Electoral Commission which would be distributed to all the seven regional heads across the country so that they can begin collecting endorsement from eligible voters as required by the rule governing the formation of a political party.

“This meeting today is another step to convince President Adama Barrow that we now want a political party, instead of a Fan Club.

“We are politicians and stakeholders are involved in this process which include council of elders which have been consulted in all the regions,” Jatta said.

According to Jatta, those councils of elders have welcomed the idea.

However Mr Jatta emphasized that they have not contacted President Barrow about this yet.

“It is Gambians who will form the party and they are the ones who would select someone to be their leader.

But right now the party is not yet registered and when that happens the leader will be known to the public”, Jatta declared.

He said whether the party will select Barrow is not clear yet until the right time comes.
He said everyone should realize that no single party wins elections here all by itself without an alliance.