Barrow should not have sacked ‘UDP ambassadors’– Dr Jobe 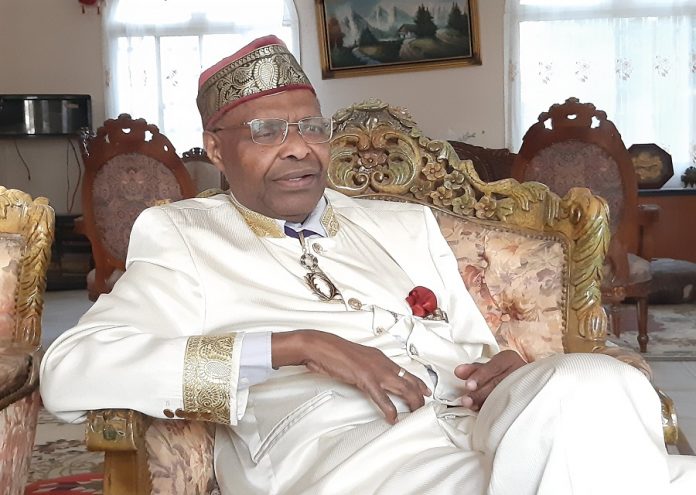 Momodou Lamin Sedat Jobe, a former Gambian ambassador to France, has said President Barrow should not have sacked the “UDP ambassadors”.
“The advice given to Barrow to hit back by getting rid of the ‘UDP Ambassadors’ as they call them, is wrong. All of us presented our credentials as ambassadors of Barrow, but there are people who wanted to push him to revenge and, sometimes, this is a natural human thing, but I do not hold it against him at all,” he told The Standard.

A onetime foreign minister under President Jammeh, Dr Jobe was later appointed ambassador to Paris by Barrow before being recalled along with others regarded as loyalists to sacked vice president Ousainu Darboe who is the leader of the UDP.
Asked about the rift between Darboe and Barrow, Dr Jobe replied: “That is one of the very delicate things that I do not want to tread [on], but I will tell you, here is what happened: There’s a rift. We are UDP sympathisers.

Nearly everybody in his [Barrow’s] government – OJ, Hamat Bah and others all wanted me to help the Barrow government. At some point, Hamat Bah said that they would want me to be in the UN and so on but Darboe also wanted me to give the best of myself because of my French [background] so that I could be able to help. So if there’s a rift between Darboe and Barrow, I was not the type of a person who would come and beg because then I would have to join his bus and I don’t want to do that. So when I was told that my contract ended, I came and Barrow was very much uncomfortable to meet me, and I do not like to meet people in his rank to be uncomfortable. This is the reason why you have not heard one word from me about my coming back. That was a very unfortunate thing.”

Political partiesThe former diplomat said it was never his intention to create a political party.  “If you are lucid enough, you will know that I am totally against the proliferation of political parties. My advice to all these political parties that are being created is they are undermining the stability of the state and bringing more division to our country. I am against it. If I have my way, we wouldn’t have more than three political parties… This is why two-and-a-half years ago, I got into this UDP thing and Barrow knew it. If you say you want workers; people who will help you build this country and then you get rid of the ‘UDP ambassadors’, then you are not uniting the country,” Dr Jobe said.

As the country prepares for the national launch of the Covid-19 vaccines tomorrow, the Ministry of Health has announced that with effect from 11th...
Read more
News

By Tabora Bojang The Association of Public and Environmental Health Officers in collaboration with the National Pharmacy Staff Association have petitioned the Secretary General and...
Read more
News

By Mafugi Ceesay Chairperson of the Gambia Centre of Victims of Human Rights Violation has renewed his criticism of the APRC.“I appeal to the TRRC...
Read more
- Advertisment - 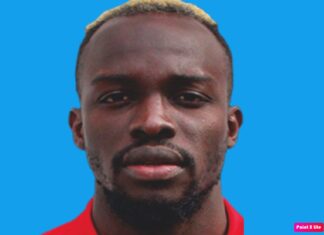