Basse Area Council gets brushing by Assembly over report 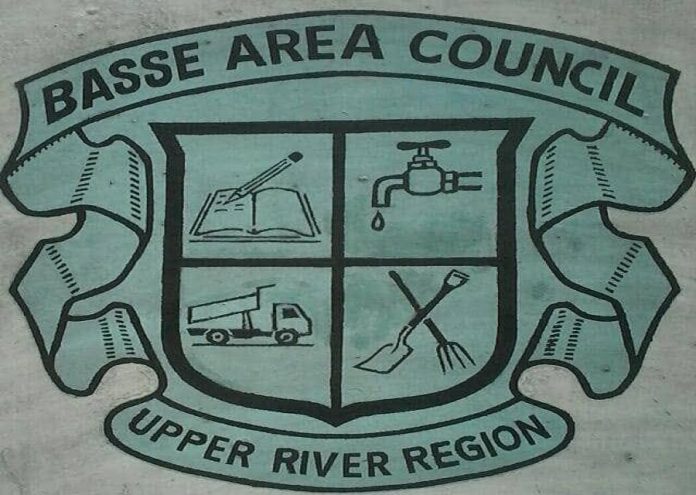 Senior officials of the Basse Area Council have been grilled yesterday over suspicions of embezzlement after the National Assembly Committee on Regional Governments and Lands unanimously rejected its activity report citing gross irregularities.

The Council under the chairmanship of Foday Danjo had been at the National Assembly to present its activity reports for the years ended 2015-2018 before the committee but it failed to present its audited financial reports, citing poor financial and administrative control, improper closing of books and lack of access to financial information among others.
“What has been presented to us is the activity reports from the period 2015 to 2018 but these activities could not have been done without finances. So I found it very interesting that we have the activity reports but we do not have the audited financial reports of how these activities were sponsored,” committee vice chair Ya Kumba Jaiteh told the Council officials.

She added: “Because there are no audited financial statements for the period under review we have to reject these reports and we cannot accept them.”
Jaiteh, who has started work in earnest after the Supreme Court declared her removal by the president unconstitutional, described the Council’s actions as “embarrassing and unfortunate” tantamounting to contempt of the National Assembly as it impedes members in the discharge of their functions.

“This is very unfortunate although we understand that this management is new, nevertheless is an office and not an individual, therefore the office is responsible for the entire council to make sure they send their financial statements three months before after the end of each financial year.

She urged them to go back and set their house in order and submit their financial statements from 2015 to 2018 in three months.

Senegalese authorities on Thursday suspended the signal of two private television stations for 72 hours, accusing them of broadcasting "in loop" images of unrest...
Read more
- Advertisment -