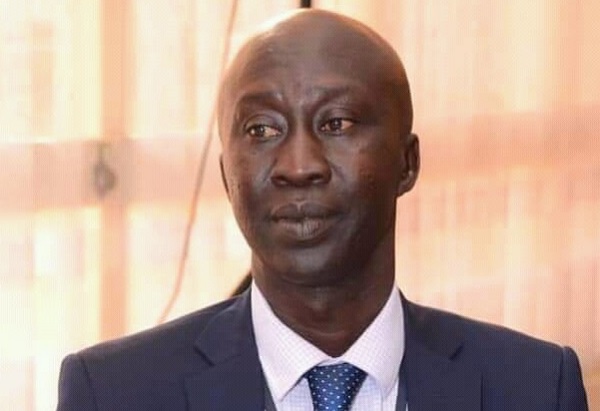 The Gambia Ports Authority has suspended a shipment of Jah Oil cement found to be discharging bulk of cement dust which has raised serious environmental issues and pollution in and around the port area.

The GPA said the grab-and-hopper system used by Jah Oil in offloading their cement dust at the port is polluting its environment.

The GPA PRO Momodou Lamin Sanyang explained on his Facebook page that his institution had imposed conditions precedent for the handling of such type of operations “and these included fundamentally the use of dust containment measures which were officially notified to the consignee prior to the ship’s arrival.”

He continued: “The consignee had indicated that their company was desirous of increasing the load factor on their vessels with increased tonnage from 10,000 ship loads to 30,000 metric tonnes using bigger vessels and the said discharge system for increased production. While this is welcomed, the associated health hazards due to environmental pollution were identified and the mentioned conditions imposed by the GPA and all the relevant Government stakeholders officially informed.

“It was during the operations that the spillage was observed and the discharging had to be stopped on two (2) occasions to improve the containment measures which the consignee claims was experiencing some defects as this system was the first operations.
“This latest action by the GPA is to discontinue this type of handling unless appropriate corrective measures are adopted by the consignee if the consignee intends to utilise the hoppers in future.”