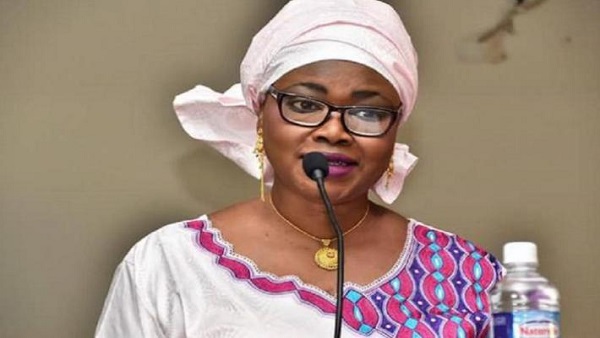 Despite the launch of its own food bank, the Banjul City Council says it would be ideal if the central government expedites the distribution of food aid to residents of the city as Covid-19 restrictions threaten to engender food insecurity in many Gambian households.

The BCC recently set up a food bank but the town hall has expressed its eagerness to work with the central government to help keep hunger at bay through the distribution of food aid to residents under the Covid-19 partial lockdown.

Speaking in an exclusive interview with The Standard, the spokesperson of BCC, Modou Lamin Bah, explained that the central government had sought to engage the council in the relief operations but was quick to add that BCC was yet to be involved in the distribution of government’s emergency support.

“The government has asked us to send them data on the number of compounds and houses in Banjul and we’ve done that since on Thursday and we’re now keeping our fingers crossed,” spokesman Bah disclosed.

“We believe they [government] will involve us because as local government authorities to complement the efforts of the central government.”
He told The Standard that the earlier the government engaged local governments in the distribution of relief aid, the better as the population faces prospects of hunger.
“We are patiently waiting but we want it [distribution] done quickly because people have been asked to stay at home and this can cause food shortages,” he posited.