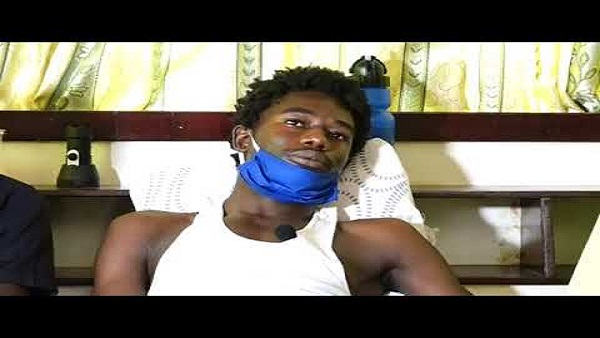 Our attention has been drawn to an incident involving one Ebrima Sanneh of Brikama and the Commander of Anti-Crime Unit of The Gambia Police Force, Gorgi Mboob.
The incident was said to have occurred on Friday 24th July 2020 at the Anti-Crime Unit Headquarters in Bijilo.

It was alleged that Ebrima was personally maltreated by Commissioner Mboob by beating him on his private parts with a hoe and subjected him to forced labor.
As such, he sustained serious body harm and was later hospitalized at Serekunda General Hospital.

We condemn this act in the strongest term and call on the Inspector General of Police, IGP, to launch an independent investigation into the matter.
Meawnhile, we call on the IGP to suspend Commissioner Mboob with immediate effect until such investigations are concluded.

As a human rights organization, we find these allegations worrying and remind the police that torture is a serious human rights violation.
A person who is alleged to have committed a crime is still entitled to enjoy his or her rights and same must be respected.

The right to freedom from torture is respected under the Gambian law and international human rights law and therefore cannot be compromised under any circumstances.
Beakanyang is calling on the security apparatus to respect The Gambia’s obligations under international law and to take steps against torture and, where state officials are found to have employed torture in the performance of their work; they should be dealt with swiftly.
We, therefore call on the Gambia Government to speed up the ongoing security sector reform process.

Finally, we wish Ebrima speedy recovery while hoping that justice will be served in his case by the State.