Gambia congratulates Cuba on the Day of National Rebellion 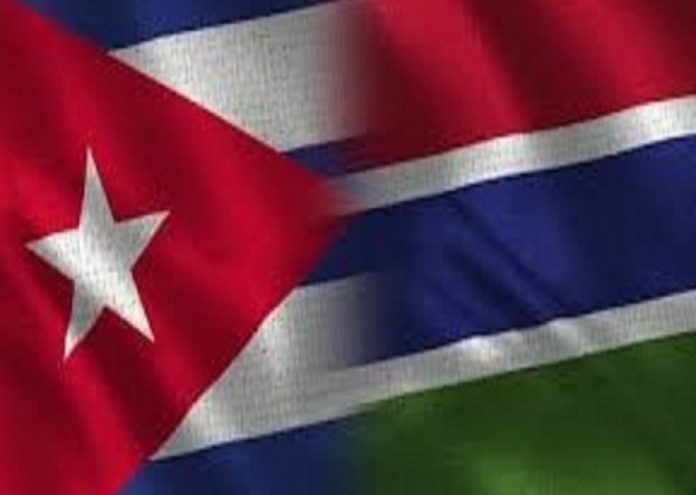 The government of the Republic of The Gambia congratulated its Cuban counterpart and its people, on this July 26th the Day of National Rebellion in the largest of the Antilles.
The congratulations were transmitted through the Twitter account of the Ministry of Foreign affairs of this West African State, with which the Caribbean island maintains close ties of cooperation, solidarity and brotherhood.

A few hours ago, the Gambia-Cuba Friendship Association sent the Antillean nation a similar congratulation for the celebration of the 67th anniversary of the Moncada Garrison attack, led by the historic leader Fidel Castro, and considered the restart of the struggles for its true independence.

The aforementioned organization indicated in its message that Cuba and its Revolution of January 1st, 1959 continue to be an example for humanity for its sustained solidarity with all countries, and evidenced once again in the battle that is currently being waged against Covid-19.

In this sense, the Friendship Association especially honored the doctors and health workers of the Caribbean nation who are facing the pandemic in many countries in Africa, Latin America and Europe.

He stressed that, despite the heightened blockade and the continuous aggressions of which it is a target by the United States, Cuba is writing another chapter on dignity, resistance and altruism.