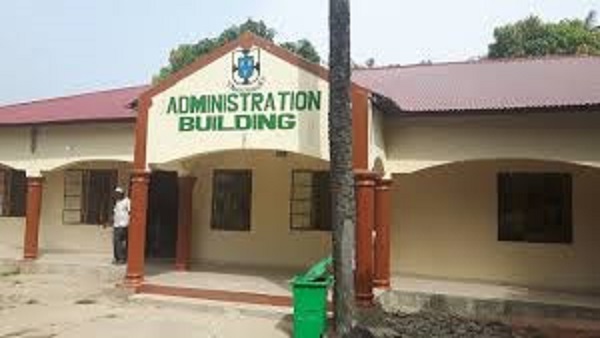 The accountant at Bottrop Senior Secondary School, Monica Mendy, yesterday testified as the second prosecution witness in the ongoing trial involving Alagie Sanneh, a student of the school accused of stealing over D200, 000 from the school safe.

Sanneh is standing trial at the Brikama Magistrates Court for allegedly breaking into the office of the school cashier and stealing cash amounting to D249, 415 with which he used to buy a Mercedes Benz, C Class.

But when the case was called, the student pleaded not guilty to the charge.

In her testimony, Monica Mendy informed the court that she did not recognise the accused person but she recalled that on December 5th last year when she reported to work she saw the corrugated sheet on her office roof was torn.

I closed the door and then I went and looked for Buba Jallow the study class teacher. On my way going, I met the vice principal, I explained everything to him and he too came to inspect the scene. While we are there, Buba Jallow too came and I also explained to him the matter.

He immediately called the police and asked me to write all the items that were stolen, which I did,” Ms Mendy told the court.

When asked by police prosecutor B Jarju how much was missing, the witness replied that 249,000 and some few hundred dalasis.

She added that the money was the first term study fees collected from the students.
The witness statement was shown to the accused but he objected saying that the figure mentioned in statement was not accurate. The trial magistrate noted his objection but tendered the statements.

The accused also cross-examined the witness on whether she saw him stealing the money and the witness replied, “no”.

At this point, the trial magistratem, Penda Sowe, adjourned the matter to July 1st for continuation.