Breweries staff face lay off as production to cease Monday 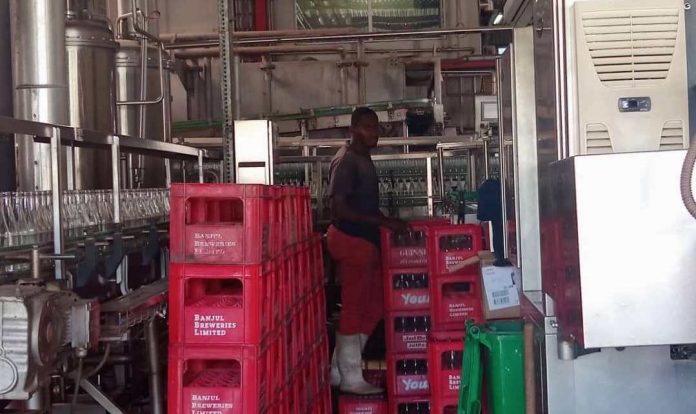 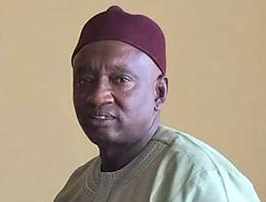 Banjul Breweries, the country’s leading beverage producer, continues to slash its staff and announces cessation of its production line on Monday due to the “unsustainable heavy tax” imposed by the government, Borri Darboe, the country sales manager told The Standard yesterday.

As part of its tax reform measures, the government introduced a new tax policy, which increased the company’s domestic excise tax on beer and other alcoholic beverages from 10 to 75%.

The company said this tax has hit them so badly that they are heading for closure as the business has become profitless.

“Come here next week and you would see a different thing. By Monday, we will close our production line and sell what we have in the store,” Darboe stated.

He said as part of its social measure, the company has resorted to scaling down its workers as they laid off 18 staff last week with another 25 to follow this week.

“This week we have listed 25 staff who are also about to go home as we monitor further developments,” he disclosed.

“It is very unfair to see our fellow brothers who have not done anything wrong to be going home because of a policy that can be reviewed. It is only The Gambia in our sub-region where such an exorbitant domestic tax existed. None of the others are close to this 75% increase.”

He said parliamentarians fruitfully engaged the company yesterday for discussions on the matter and promised to engage the Finance Minister with a view to resolving the tax hike.

Meanwhile Information Minister Ebrima Sillah told The Standard that he was informed by the Finance minister that the policy is being reviewed and there are ongoing discussions between the Ministry of Finance and the Ministry of Trade.

He said the Ministry of Tourism also raised concerns made by the stakeholders of the tourism industry who provide all-inclusive packages in their bookings.

He said the government wants to ensure and provide “a conducive economic environment for the betterment of its citizens”.