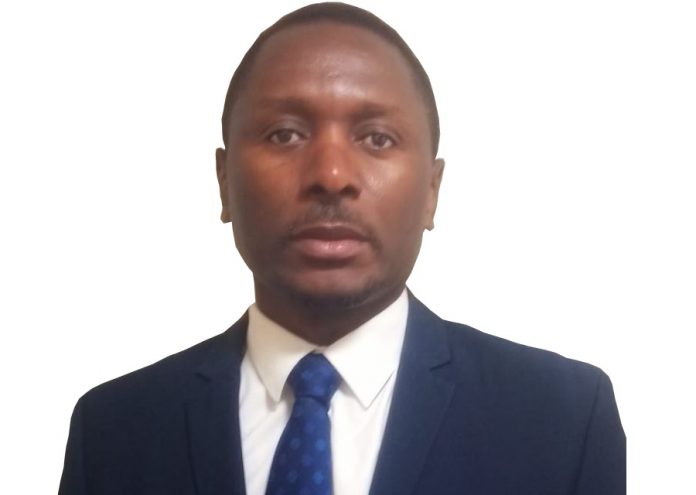 Lamin DF Manneh, a native of Brufut village, has written to Ousainu Darboe over the escalating land issues in the Kombos.

In the three-page letter shared with The Standard, Manneh, who has been living in the UK for the past twenty-five years, said: “I write to you as a Kombo native; and as a Gambian, to express my concern at the continuing expropriation of customary lands. The gravity of the crisis is causing a sense of insecurity in Kombo’s traditional landowners.

As leader of the nation’s largest political party; with a likelihood of forming the next government, I would hope your party shares these worries. Uniquely, unlike other party leaders, you have first-hand knowledge of the acute nature of Kombo Lands issues – an experience gained from years of legal representation in land-related lawsuits.
Scrutiny is a certainty when a person of your political prominence weighs in on a vexing national socio-political matter. Thus, I, and I suppose many others, watched your interview on 20th June 2020, on UDP TV YouTube channel with alertness. The expression of your learned opinion was remarkable.

The said land laws crafted to lack clarity increased the capacity for unscrupulous officials to execute the said laws with calculated misreading & misinterpretation.
The consequence is a devastating assault on Kombonkas’ inheritance. Your revelation about the discriminatory application of the land laws confirmed what many know. But it was refreshing to hear it from a man of your legal repute. Brufut Kajarbang and Yundum Yarambamba cases are notorious examples. The resulting effect created gross economic disparities between the customary landowners and a private estate developer.
The recent upheaval in Sukuta Salagi illustrated a tipping point and a sampler of what could come.

I am heartened to notice you did not dismiss the development as mere alarmist fussing. The Kombo Lands issue deserves our undivided attention. At this sensitive juncture, all responsible Gambians ought to spare no effort in addressing issues that inflame emotions and create intercommunal discord. It would be a severe dereliction of duty to stand by whilst divisive legacies engineered by previous governments continue to wreak havoc on the nation’s social fabric.The public declaration of your intent that upon forming a government, your party would set up policies to ‘regularise land tenure and land administration’ laws elated me. And I am certain you thrilled many Kombonkas likewise.

We are confident the corrective measures a future UDP government would institute, would be efficient and robust enough to stop the dispossessions. We understood such a public reassurance from you as an unambiguous signal of your intent; not mere virtue signalling. This has not gone unnoticed by Kombonkas—both at home and abroad,” he said.

We recommend introducing a bill that will enact laws with the power to declare a moratorium on all land transactions for twelve (12) months. This ban should include sales, registrations, and transfers. Proposed a bill that will compel the administration to set up a technical committee. This committee will investigate frameworks and strategies towards a comprehensive survey of Kombo Lands. It is important to prove who owns what; where, and how.

Resolving the Kombo Lands issue requires a comprehensive strategy rather than mere crisis management. As appropriate, we recommend first: introducing a bill that vests the oversight and scrutiny for selecting commissioners on the National Assembly. Second: setting up an inclusive commission made up of eminently qualified Gambians to investigate the land issues.

For balance and fairness, the commission must include members of the affected community. Thus, the State should give Kombo indigenes the privilege to interrogate the suitability of commission membership. In addition, Kombo should nominate a list of its native ‘elders’, ‘intellectuals’ and other professionals as its representatives in the commission.”