Busumbala NAM explains why he voted against draft 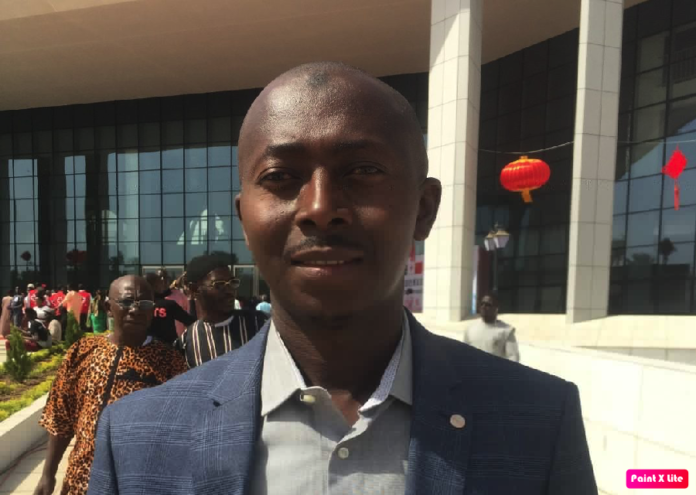 Saikouba Jarju, the NAM for Busumbala Constituency, has said the rejection of the draft constitution doesn’t mean those who voted against it, don’t want any other constitution to come.

“The rejection of the draft constitution is to tell the executive to go back and try to figure out and put in some of the concerns that members have put across”, Hon. Jarju told The Standard.

According to him, even those NAMs who voted for it, admitted there are things they do not approve and “what we are trying to avoid is what happened to the 1997 constitution which though is good, but was manipulated by the former regime because they were having the upper hand in the parliament.”

He said this was largely due to the fact that when the 1997 Constitution was coming in to force, there was no parliament so it was just the executive who sent it to a referendum and later butchered it with amendments that rendered it value-less.  “This parliament did not want to go back to that kind of situation. So many amendments might come because all members in the parliament have an issue; so if it was passed like that, it might even fail at the referendum and even if it goes, any new government with a majority of members in the parliament will keep on amending it. So to avoid that, we said no to it from the very first go,” Jarju said.

He stated that the executive or the government must now try to look into it by putting in some of the issues that people felt should be there or remove those that people think should not be part of the new draft and bring it back to the parliament. “We have no problem with that at all if due process is followed. I am not against the new constitution in its entirety,” he said.

Commenting on the elections bill, which is on its way to the assembly, Jarju said he is personally worried about the provision, which now introduces migrating from marble to paper ballot.

“I think the country is not ready for that because of the high illiteracy rate. I don’t think paper ballot will be suitable. Personally, I would prefer we maintain the marble for now,” he said.