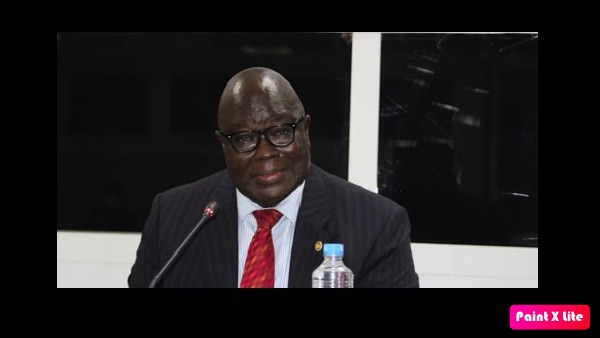 Dr Adama Sallah, a senior medical practitioner and the proprietor of Lamtoro medical services, yesterday told the TRRC that medical professionals were helpless to rise up against former president Jammeh’s alternative treatment programme.

The former exiled ruler shocked the world when declared in 2007 that he could cure HIV\AIDS with a herbal concoction.

During the period spanning 10 years, Jammeh was assisted by prominent Gambian medical practitioners among them Dr. Malick Njie and Dr. Tamsir Mbowe, both of whom served at different points as Jammeh’s minister of health.

Testifying as an expert witness, the Banjul-born pediatrician and physician said the medical profession could “not do much to confront” the former president but only to take a backseat and trade with him with caution in context of his “unpredictable brutal nature.”

“We were trying to maneuver in a very difficult situation. One might think it was self-preservation but one is to understand the circumstances that prevailed. We would have liked to do so many things but I think we understood as well as everybody else the kind of person we were dealing with. We were trading with caution. Unfortunately for the patients and for the country, that is why we should not allow such a situation to re-emerge in the country,” Dr Sallah stated.

“Can you imagine a scenario where the Medical Council comes in and tries to investigate the programme or even doctors who were working with Jammeh, that would have tantamount to immediate dissolution of the Council. The Council was constituted by the government and Jammeh could have easily given an executive decision for it to be totally dissolved and he might even choose not to re-constitute it,” he added.

Dr Sallah, 72, further explained that the treatment programme was a fraudulent, dangerous enterprise and violated the ethics and codes of the profession.

“There was nobody who attended the programme who would say that he or she had been cured from the disease. It was a waste of time, resources, energy and also resulted in unnecessary physical and psychological trauma and loss of lives.”

“Sometimes I wonder why somebody like President Jammeh would embark on such an endeavor. He has all the powers, all the recognition, all the control and the money. So my only conclusion was he attempted to further mystify himself and put in the heads of Gambians that he has the ability of supernatural powers,” Dr Sallah stated.