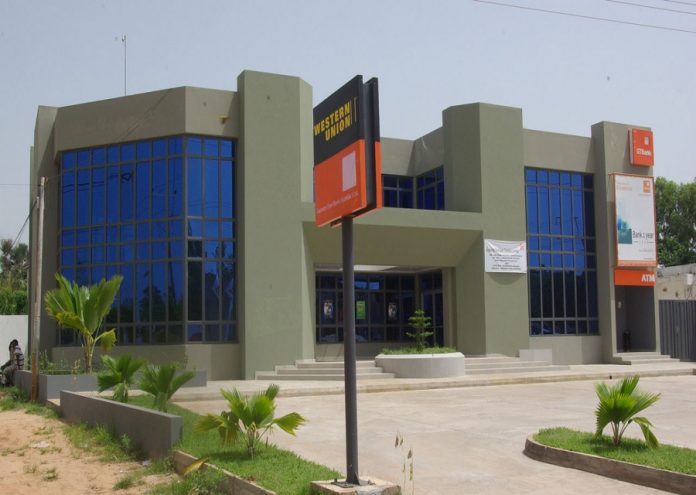 The Central Bank of The Gambia has intervened to stop a potential crippling row between the managing director of the Guaranty Trust Bank and its general and senior staff who had opposed an alleged plan by the management’s decision to sack four senior staff of the bank.

According to a petition sent to the CBG, the four, all of them senior staff, were told to either resign or they will have their services terminated on 17 September.

“The general staff body and senior management felt that such decision is illegal and is tantamount to abuse of powers,” they stated in the petition.

The protesting staff in turn demanded for the immediate termination of CBG’s approval of Adesina Adebesin as managing director of Guaranty Trust Bank Gambia Limited and by extension the executive director Abolaji Yusuf.

Upon receiving the petition, the CBG acted swiftly by writing to GTBank management to abandon any plans to sack the 4 staff.

“It came to the knowledge of the Central Bank of The Gambia that four staff were asked to resign or face sacking.

This is untimely and unwise to act on such decisions after a lifetime service to the bank.

Staff being the most important resource of any institution, must be motivated and encouraged to put the desired factors of production to spur growth and development.

“It is therefore the directive of the Central Bank of The Gambia to withdraw any planned sacking of the following staffs and henceforth any sacking of technical staff must get prior approval from the Central Bank of The Gambia:
Pa Alieu Ndow – Deputy General Manager
Ms Jarra Jallow – Senior Manager
Ms Marie Cherry – Coly General Manager
Me Babucar Jallow – Senior Banking officer
The status of these four staff must be restored today before end of the working day to continue conducting their normal duties as spelt out in the Terms of Reference.

Anything contrary to these directives, CBG will not hesitate to act to correct any effort that would amount to putting the financial sector into disrepute”, CBG told GTBank management in a letter.