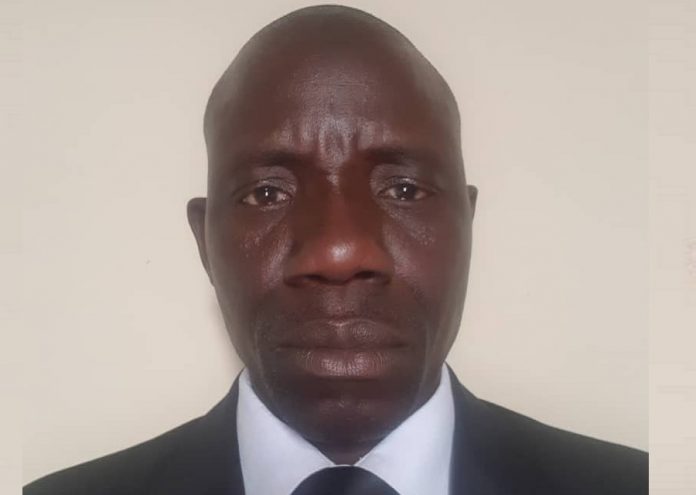 Mansa Sumareh, chief driver at State House who was once President Barrow’s personal driver, has resigned.

The driver tendered his resignation, saying he has decided to go after realizing that the working environment is no longer conducive for him.

He however stated that he remains open to contributing his quota to the National Development Plan, saying that every Gambian should be involved in that.

Mansa caused a national debate when he admitted he was questioned by police over the diplomatic passport scandal and clear his name. He subsequently made public denials that he was ever removed as chief driver after State House said he no longer drives the president.

“I am not angry with anybody.

I have served in my role as chief driver as well as defending the president’s agenda at all times.

I am resigning because i feel it is the right thing to do under the circumstances,” Mansa told The Standard last night.State House chief driver resigns

By Tabora Bojang The president's deputy political adviser has sharply reacted to comments by Mai Fatty that President Barrow should fire all his advisers, saying...
Read more
News

A three judge empanelled Gambia Court of Appeal has ruled that the recommendations of commissions of inquiry like the Janneh Commission and orders in...
Read more
News

The Gambia Government spokesman last night announced that some of the emergency restrictions imposed in the wake of the Covid-19 pandemic will be eased...
Read more
- Advertisment -

June 4, 2020
By Tabora Bojang The president's deputy political adviser has sharply reacted to comments by Mai Fatty that President Barrow should fire all his advisers, saying...