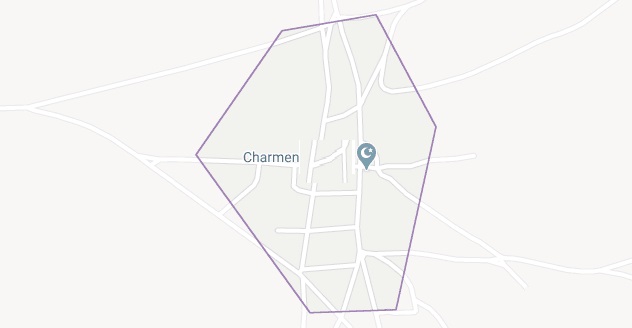 Villagers of Chamen Nianiji in north Central River Region have called on the government to remove their alkalo.

Some of the villagers who spoke to The Standard claimed at least 110 out of the 120 compounds in the village are backing the removal of alkalo.

The aggrieved villagers accused the village headsman of conniving with unscrupulous people engaged in illegal logging and of being aloof and treating them with contempt.
“I have never seen a leader like our alkalo in my life. We are calling on government to remove him immediately or else lives will be lost,” a religious leader who asked for anonymity said.

“He has lost touch with all the people. He insults all the villagers and nobody can do anything about it. We recently had a disagreement with him over his decision to allow Guineans to cut trees in our forest. Instead of listening to us, he insulted us. If he goes for meetings outside, he will not report to us. There is total disconnection between him and us,” he added.

Another concerned villager alleged that the alkalo brags about being untouchable and being backed by the chief of Niani, Dawda Yoke.
“We want the government to quickly address this issue before it leads to a big problem. Even if the government gives something for the villagers, he will just share it with those in his good books,” he alleged.

A woman in village told The Standard: “Even at the water pump, the alkalo’s wives behave anyhow they like and nobody dares challenge them.”
However, when contacted, Alkalo Cham said those who are agitating for him to be removed are “idle detractors”.

“All they do is lie against me. I am not somebody who takes nonsense from anyone and I think they know that,” he said.

ABOUT US
The Standard Newspaper brings the Latest News from the Gambia, Africa and the World. Get live news and latest stories from Politics, Business, Technology, Sports and more. The newspaper is published and printed by XL Standard Co. Ltd. located at Sait Matty Junction, Bakau. Telephone: +220 4496481. Email: [email protected]d.gm
FOLLOW US
© 2020 The Standard Newspaper (The Gambia) - Site by DigiTech Solutions