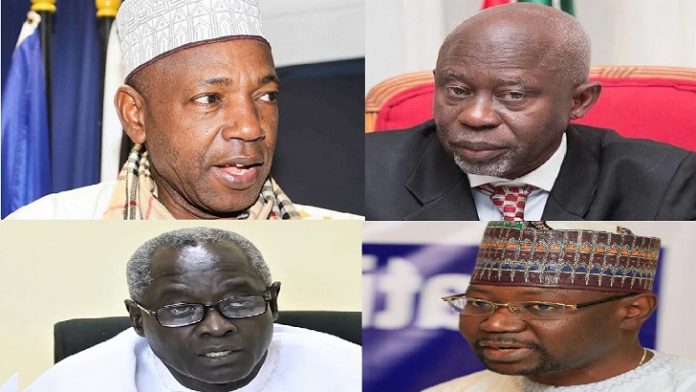 Haji Suwareh, the spokesperson of Operation 3 Years Jotna, has urged the political parties in the Coalition government to declare their departure from the bloc or they would be seen as supporting Barrow’s NPP.

“Now that the three years they promised have elapsed without achieving what they promised, I think the parties to Coalition 2016 must immediately announce their resignation from the Coalition and also ask President Adama Barrow to follow suit,” he told The Standard in an exclusive interview yesterday.

Suwareh said Gambians expected Coalition parties to announce that their three years agreement has elapsed and that they are going their own ways.
”Anything short of that could mean that they are now moving with Barrow as an NPP government because as far as Barrow is concerned, the Coalition is dead and buried,” Suwareh stated.

He further said Barrow has not shown any willingness to commit himself to the full implementation of the agreement.
He said all patriotic citizens of the country “must therefore hold Barrow accountable to his promises. We believe if he is allowed to oversee the 2021 election, there will be transparency problem. We voted for the Coalition in 2016 because we thought they are trustworthy. If they fail to convince President Barrow to resign, they will all share the blame of betraying Gambian voters,” he added.

He said although President Barrow will carry the bigger share of the blame “other members of the Coalition also played their own parts in failing to stop Barrow from trying to perpetuate himself in to power.”

“But again, one will wonder why Barrow will want to clinch on to power when nothing is working in this country. The Coalition had promised to bring the price of rice to D500 a bag but today a bag of rice is costing D1200 and the same applies to other commodities. The Gambian people are suffering more than ever and yet he wants to clinch onto power; for whose interest?” Suwareh asked.

He went on: “When it comes to the reforms promised, nothing is working in that direction too because Barrow has shifted all his energy to his political ambition which is really disappointing. A man who cannot fulfill the promise of reform is yearning to clinch on to power. But we cannot allow Barrow to bring us back to the Jammeh era. That would not happen in this country.”

Suwareh added that even if the Coalition parties fail to resign that would not affect the mission of the 3 Years Jotna.
“Our call for Barrow to respect the agreement will not be a failure. Until he keeps his promise we will make the right noises that will make him uncomfortable at the State House. We will continue to hold him accountable to ensure that the politics of deception will be history in this country,” he added.

“We hope this will send a clear signal to other politicians that they cannot anymore hold Gambians at ransom.”