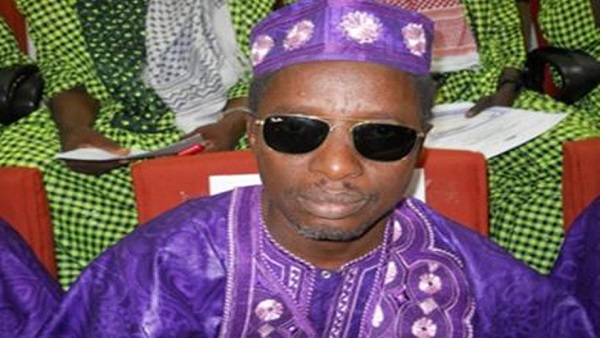 By Alagie Bah, reporting from URR

The call came after the councilor was found guilty of unlawfully cutting down trees by a district tribunal led by the Chief of Niani, Pierre Bah.

Mr Darbo, a UDP councilor was found guilty of using his capacity as a councilor, on behalf of the ward, to illegally order the cutting down of timber on the pretense of constructing a feeder road linking Kunting village and Laminkoto.

He was ordered to pay a fine of D15,000 or face three months imprisonment.
Soon after his conviction, members of his ward immediately called for his resignation.

Some of them who spoke to The Standard said the Councillor could have used other means with the support of villagers in the area to construct the road instead of illegally cutting down timber in the forest without the consent of the relevant authorities.

When contacted for his comments on the matter, the Kuntaur Area Council Chairman Saikou Jawara said he has no authority to decide whether Mr Darbo should resign or not.

He referred The Standard to the Minister of Local Government and Lands, who he said has authority on the matter. It was not immediately possible to get reaction from the councilor himself.