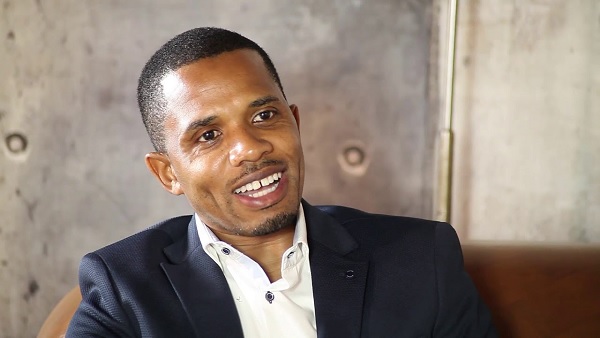 Dr Ismaila Ceesay, a founding member of the Citizens’ Alliance, has alleged that lot of pilfering of state coffers is currently taking place in the country, adding that mismanagement of public funds hampers the provision of essential services to the population.

Speaking in an exclusive interview with The Standard at his Salagi residence over the weekend, Dr Ceesay sounded the alarm bell that the state of affairs in the country with regard to official corruption calls for the adoption of stringent anti-corruption measures.
“It is urgent that corruption is tackled. Lots of things are happening in this country that have adverse consequences. For instance, in terms of procurement malpractices. We have also seen public officials whose salaries are not able to build them a house, they are building houses. The minister’s remarks at the National Assembly that some people were conspiring to defraud the state by coming up with names that never existed to get Covid-19 funds. Not only that but it is at every level,” Dr Ceesay lamented.

“So, this shows you that something is happening in this country which is not normal. It is critical that the government comes up with a comprehensive strategy to fight corruption because it [corruption] inhibits confidence in Gambia in terms of business because investors want to invest in a country that has less corruption,” the political scientist advised the Barrow-led administration.

He added: “It is also about services to the people. Government needs to provide education, healthcare, infrastructure, security… Now, the money we lose through corruption will make us not focus on providing these services for our people due to the pilfering of public coffers by few individuals. It is therefore critical at this juncture for Gambia’s development. If we want to fight poverty, attract investors, provide employment and proper and quality education for our young people and quality healthcare, we must fight corruption because todaywhat is happening in this country, the majority of the money that should be spent on these critical services are pilfered by few people.”

According to Dr Ceesay, a serious fight against corruption will not only instill investor confidence in the public sector and the economy but will enable government pay for social services.

Meanwhile Gambia is the 96th least corrupt nation out of 180 countries, according to the 2019 Corruption Perceptions Index reported by Transparency International.