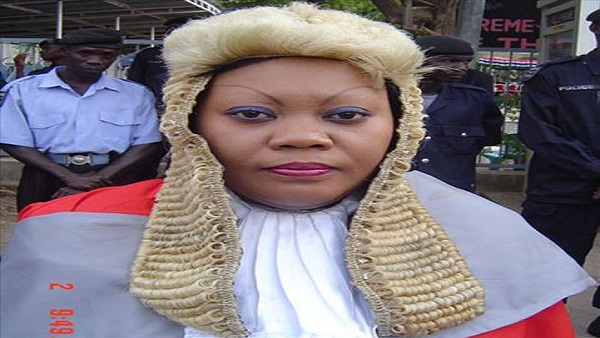 Justice Mabel Agyemang, a Ghanaian judge, who served as chief justice in The Gambia between 2013 and 2014, has been appointed chief justice of the Turks and Caicos Islands, a British overseas territory northeast of Cuba.

She was called to the Ghanaian Bar in 1987 and worked for the Commonwealth Secretariat from 2004 when she served in Banjul as a high court judge. In that period (2004 to 2008), she completed about 365 cases on land, civil, commercial and criminal matters.

The Turks and Caicos Islands, Justice Agyemang’s new place of work, has a resident population of 53,700. It is the third largest of the British overseas territories by population with a total land area of 430 square kilometres (170 square miles).