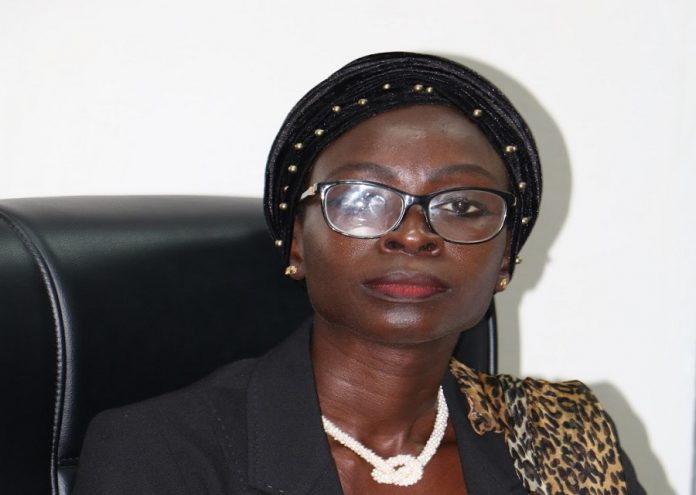 The Gambia Court of Appeal presided over by Justice Awa Bah, Justice Edrissa M’bai and Justice OMM Njie has set aside the decision of the high court in the matter involving one Saikou Minteh and the state.

The appellant, Saikou Minteh, was arraigned before the high court presided over by Justice A Mikailu on two counts of robbery with violence and conspiracy to commit felony.
Saikou Minteh and his co-accused person, Mustapha Cham, were accused of conspiring on February 25th, 2012 to violently rob one Ebou Njie at New Jeshwang after subjecting him to various acts of violence.

Minteh and Cham had pleaded not guilty to the charges. During the trial, the prosecution called three witnesses and tendered six exhibits while the accused called no witnesses.
The trial judge found them guilty and sentenced them to life imprisonment for robbery with violence and to seven years for conspiracy to commit felony.

Dissatisfied with the high court judgment, Minteh appealed to the court of appeal.
Delivering judgment, Justice Bah in her lead judgment disclosed that many doubts were raised in the prosecution’s case, and she resolved the doubts in favour of the appellant, Minteh.

She stated that the prosecution has not proven the offences so charged beyond reasonable doubt.

Justice Bah pointed out that the appeal has merit and the appeal was upheld and she therefore set aside the conviction and sentence.
She accordingly acquitted and discharged Minteh and ordered that he be released from prison custody forthwith.