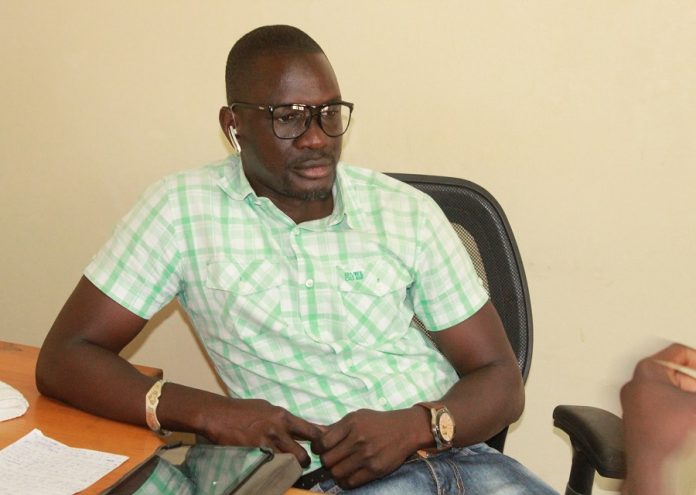 Mambanyick Njie, the former Gambia Democratic Congress public relations officer, who resigned from the party in April was spotted at the President Barrow Fan Club political rally in Brikama on Saturday.

Njie has not still given any reason for his sudden departure from the GDC.

Mr Njie even spoke at the rally saying that whosoever is interested in developing the Gambia should join President Adama Barrow.

Mr Njie said those who are not on good terms with President Barrow cannot justify their reasons.

“Their reasons cannot be because of bad policies but only because they want to replace him,” Njie said.

He said the young people of this country are tired of being in the opposition forever and if someone engages to develop their country, they should support that man.

He urged President Barrow Fan Club to continue sending the right messages so that the public will buy into their ideas.