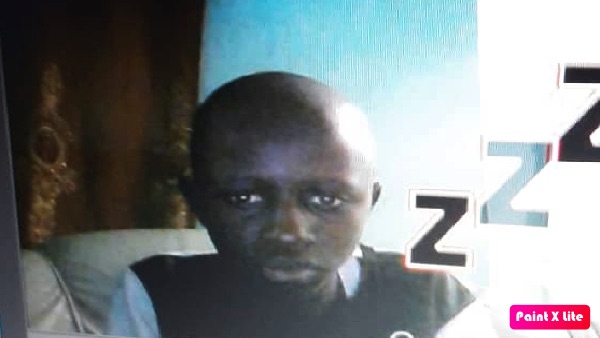 A family in Lamin is appealing for help in finding their son who has gone missing for ten days today.

The boy, Modou Darboe, is a grade 8 pupil at St Peter’s junior school in Lamin.

The distraught father, Sulayman Darboe, told The Standard yesterday his 15-year-old son has been missing since 18th August and that they have “done everything possible” to trace him but could not find him.

Darboe explained: “On the 18th of August, I left the house to go to work. Modou was taking a shower. My wife later left him at home to mind the kids. Later in the day, my wife returned but found Modou was not at home. She called to inquire about the whereabouts of Modou and whether he had told me of his intention of travelling somewhere. I told him no. I called my sister in Kiang but she said Modou was not there with her. There is no one who we have not contacted. Until today we have no information of where he is or what happened.”

Mr Darboe said if anyone has seen or has any information about his missing son, they should immediately contact the nearest police station or call the following numbers: 7902639/9902639/3702639.