Father pledges D10,000 for return, info leading to finding of his son 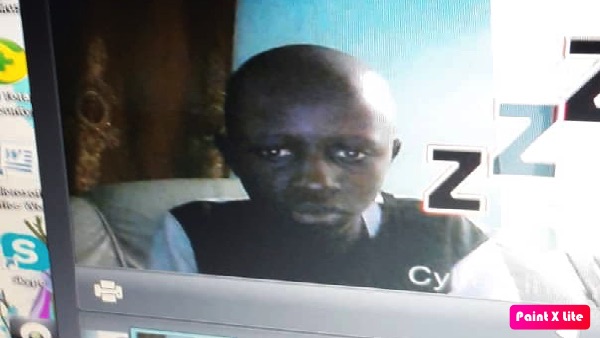 The father of a missing Lamin teenager has pledged a D10,000 reward for finding or providing information leading to the finding of his son.

Mr Darboe said since then he has “looked every where and knocked on every door” and has still not found or received any information leading to the return of his son. Modou is a grade 8 pupil of St Peter’s Junior School. He was declared missing since 18th August.

The distraught father told The Standard over the weekend: “Modou is tall and dark in complexion. If anyone finds him or gives us information leading to his return, I will give the person D10,000. I am appealing for help to find my son.

I am totally devastated and I cannot even sleep,” he lamented.

He said anyone has information about his son’s whereabouts can contact the nearest police station or call him on the following numbers: 2902639/9902639/3702639.