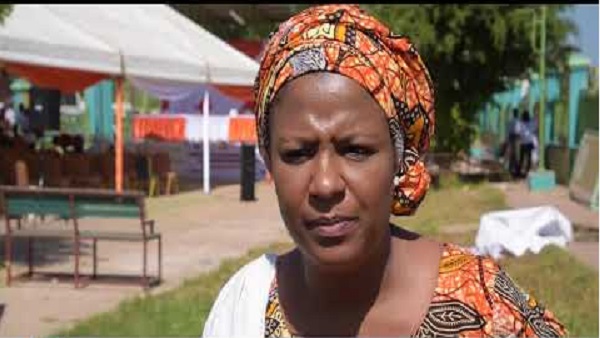 In a write-up sent to The Standard, the Female Lawyers’ Association of the Gambia (Flag) has joined calls for victims of rape and sexual abuse to come forward and register complaints.

Below we reproduce the full statement:
“Sexual abuse is a violent act which is committed against women, men, girls and boys and such violence is often seen as mechanism for the subjugation of the victim, whether in society or in an interpersonal relationship. Such violence may arise from a sense of entitlement, superiority, misogyny or similar attitudes in the perpetrator or because of the perpetrator’s violent nature. The touching of ones’ body without their consent and/or violence on ones’ body has been prevalent against women and the girl child in The Gambia.

Over the years Flag has worked with women and girl survivors of rape, sexual assault and sexual exploitation with the aim of bringing perpetrators to justice using the law.

We appreciate there is a long way to go given the constraints faced by victims, including the way they may be received by society and the cultural acceptance of some of these acts; but this is an issue we hope the national discourse can help eradicate.

We are committed to continuing this work and in giving assistance to women, girls and their families whose lives, education, health and general well-being are affected by these acts.

In light of recent events on social media, regarding allegations of rape and sexual misconduct, Flag is once again calling on all victims of rape or any form of sexual assault to overcome their stigma by making formal complaints to the relevant authorities or to share their experiences with Flag who can facilitate their complaints to the authorities.

This will ensure that the victims have their perpetrators exposed and be held accountable for their actions.

Flag cannot reiterate enough the legal importance of having the victims use the correct legal forums and allow due process to take its course so that complaints can be effectively dealt with by the authorities without undue sensationalism, with respect to presumptions of innocence and with maximum protection and sanctity of confidentiality to victims.

Flag is determined to continue its efforts to end women and children’s rights violations and constraints in accessing justice.

Please reach out to the Flag secretariat for any private discussion you may want to disclose.