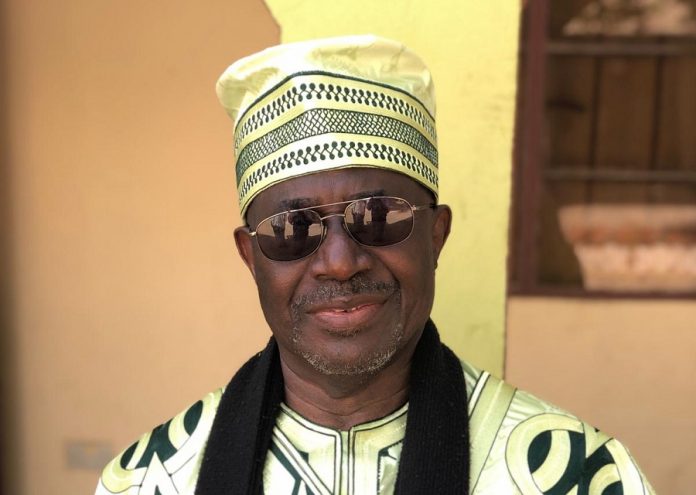 Gambia’s ex-ambassador to the Kingdom of Saudi Arabia, Baba Abubakar Drammeh, is preparing to launch his first book My Story; From Sintet-Brikama to Egypt and Beyond.

The book launch will happen sometime next year, according to the author.

The book also includes facts about religious and political personalities in the Senegambia region.

Drammeh said it highlights Egyptian civilisation, and the role of Al-Azhar – a university in Cairo – in the spread of knowledge, Islamic education and dissemination of culture around the world for over a thousand years, a brief discussion on the role of the Egyptian leader, Gamal Abdel Nasser, with respect to his constant support for the political struggle of the developing countries.

A fluent Arabic speaker and writer, Drammeh said he chose to write the book in English for the benefit of his own children – who are not literate in Arabic language – and for Gambians and other researchers interested in African history, religion and culture.

“This book is about my personal experience as a village boy and as an Arabic student in the Arab world,” he told The Standard.

“I want especially the young Gambians to read this book to know what happened here during colonial rule, and how Gambians have come to accept Islam as part of our social fiber.”

Drammeh who served as freelance translator for the AU, IDB and other revered institutions and has traveled far and wide across Africa, the Americas, Europe and Asia, said My Story: From Sintet-Brikama to Egypt and Beyond, also contains issues pertaining to women’s empowerment, youths and sport.

“It addresses Islam in The Gambia, outlining the divergent views between the traditional and Salafist approaches to worship.

The role of some prominent Muslim women in The Gambia in the area of Islamic Da’wa and education has been addressed.

Some relevant subjects, including the meaning of scientific theory, trade season activities and village life, have also been adequately captured.

In a nutshell, tremendous efforts have been made in the service of Islam and The Gambia,” the Brikama-born author, who is married with children, explicated.