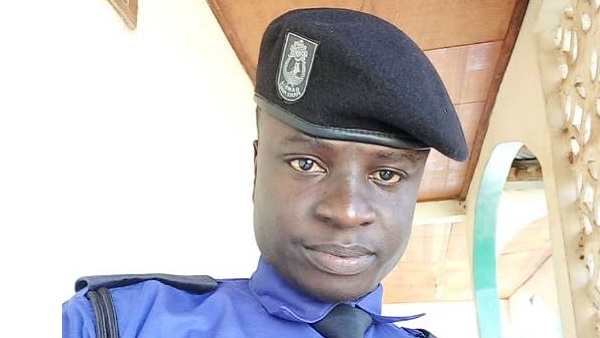 Fugitive Bubacarr Drammeh who allegedly shot and killed Buba Jammeh, a Gunjur native and an area council police officer, during a land dispute between Gunjur and Berending in 2019, was yesterday arraigned at the Brikama Magistrate Court.

According to police sources, Drammeh was nabbed on Saturday when he came from his Casamance hideaway to attend the annual Berending Festival.
Mr Drammeh, a resident of Berending has been charged with a single count of murder.

According to police prosecutors ASP Manga and Sub-Inspector Bobo Jarju, the alleged murder took place on March 11th 2019, at Gunjur, Kombo South.
At yesterday’s hearing, Drammeh was not represented by a lawyer and could not take his plea.

Principal Magistrate Omar Cham then transferred the case to the Special Criminal Division of the High Court in Banjul after police prosecutors argued that only the court has the proper jurisdiction to hear the case. He further urged the court to remand the accused in custody noting that the offence attracts life imprisonment.
The magistrate then ordered the accused to be remanded pending his appearance at the high court in Banjul.