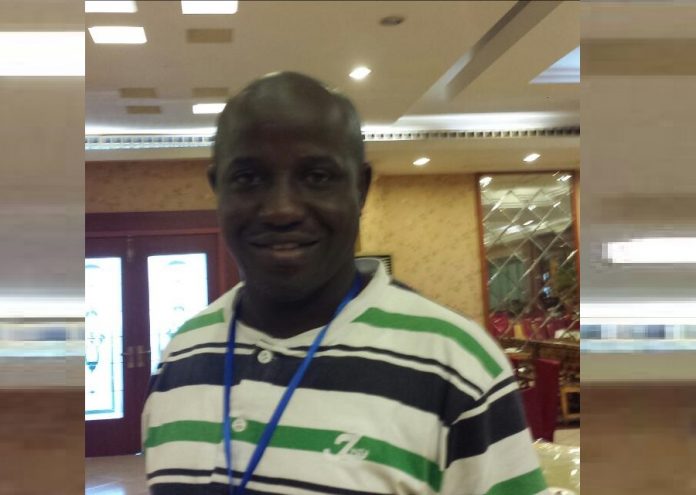 Lecturers at the Gambia College are still on a sit-down strike. The protest action began after the Gambia College Academic Staff Association (GCASA) met last week and came out with a resolution to begin a sit-down. They vowed that unless their April 2019 salaries are paid and an assurance given in writing that henceforth salaries will be paid on time, they will not return to classrooms. They are also demanding that a 50 percent salary increment be effected.

However, College Principal Abubacarr Jallow said he was struggling to understand why the teachers are not in the class lecturing.
“The salary of lecturers is paid but I don’t know why the strike,” he said.
Asked if other demands have been met, he said: “They are not met yet. It will be difficult. The 50 percent salary increment initiated in 2019, is only for government civil servants who are under the integrated pay scale.”

However, Andrew Gomez, GCASA chairman, explained that none of their demands has been met. He explained that some staff members have not received any salary.
“Not all lecturers are paid,” he said. “Those receiving through the banks are yet to be paid.”

He also dismissed the claim that the 50 percent salary increment is for “civil servants” only.
“We were promised that the 50 percent we were lobbying for will come by the end of May with a drawback. What is the point saying we lecturers are not part of the 50 percent increment?”
He said there must be a written accord indicating that there would be no delay in the payment of salaries, if not, the status quo will persist.

“The situation is no more bearable,” Gomez warned. “The council and the government should do something about it. After meeting lecturers at the staffroom to ask how they feel about the situation, it was bitter to listen as many highlighted how difficult it had been for them and their families, especially in this holy month of Ramadan. Things are hard on us, sometimes we beg for lift to go to school. We need to keep our families moving but there is no money.”

Tijan Jallow, the president of the students-teachers association of the college, called on the Higher Education ministry to go to the rescue of the students.
“Two weeks is enough! We will react as students if nothing is done,” he warned.
The Gambia College is a tertiary institution, home to thousands of students. The campuses are located in Banjul and Brikama.