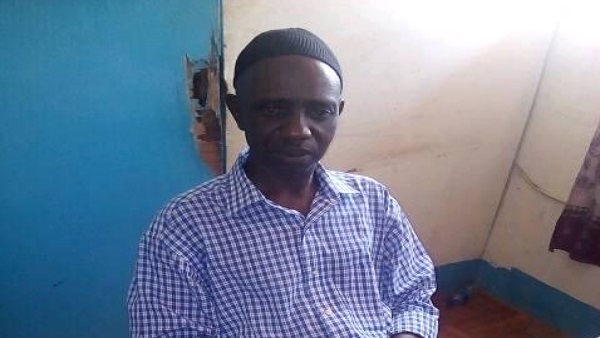 Ebrahim Sorri Bah, a member of the ‘Gambia For 5 years’ has said that despite the initial shifting of dates, the planned demonstration in support of Barrow serving 5 years will go ahead.

Speaking on Ker Fatou’s The Brunch Saturday, Bah said his group believed that there are more people in The Gambia with the view that the only common sense is to allow the constitutional mandate to prevail in the current imbroglio.

“We are non-political but may be 75 percent of Gambians share our view that the 5 year mandate is the best out of our current situation. As we speak, preparations are on and people are contacting us indicating their interest to come and take part. We are sure that 300, 000 people will come to this demonstration,” Bah said.

Asked if the planned demo is not a reaction or opposition to the 3 Years Jotna, Bah said unlike that Group which has the backing of a political party, his group attracts people from all walks of life whose motivation is not to promote a party’s agenda but only to defend the constitution.

Asked what led to the postponement, Mr Bah said the magnitude of interest among Gambians is too huge that a more adequate preparation is needed. He said he would give an exact date but the demo will surely go ahead.