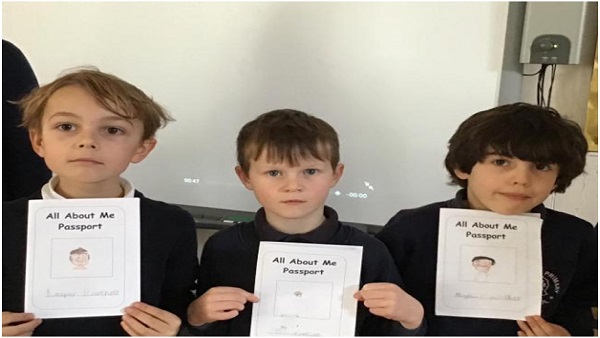 Pupils at Preshute Primary School spent two days learning about life in The Gambia.
They also role played a journey to The Gambia where pupils created their own passports to go through Passport Control with Year 6 pupils playing the roles of Passport Officers.
The school has been linked with two Gambian schools, one Christian and one Muslim, for a number of years and several Preshute pupils have Gambian pen-pals.
The days were organised by teacher and RE co ordinator, Sarah Grant.