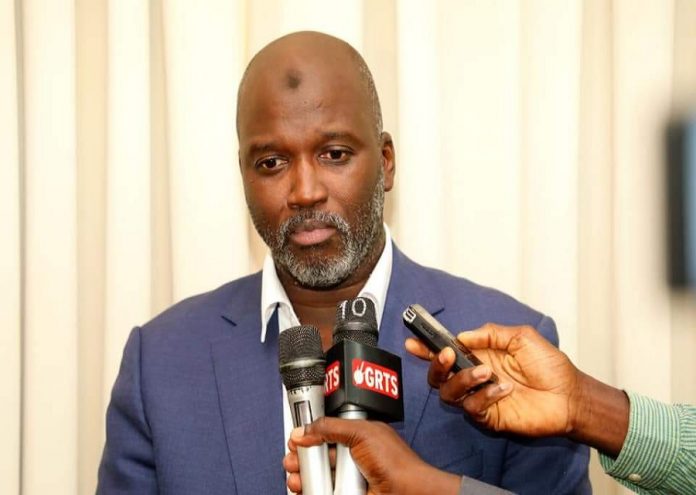 The Gambia-Senegal extradition agreement will not apply to politicians who seek asylum in the two countries for political offences.
Minister of Justice, Abubacarr Tambadou on Monday tabled the Gambia-Senegal agreements on extradition, mutual legal assistance in criminal matters, assistance to detained persons and transfer of sentenced persons at the National Assembly for ratification.

But the immunity “doesn’t apply to offences of homicide or attempted homicide and offences that affect the life, physical well-being or liberty of any person, or terrorism and any other criminal offence not considered as a political offence under any international agreement, convention or agreement to which both states are parties.”

Military
According to the agreement, the parties could refuse to grant a request related to an offence considered as a purely military offence under the domestic laws of the requested party. Parties could also choose to refuse extradition request “if the requested party has substantial grounds for believing that the request for extradition has been made for the purpose of prosecuting or punishing a person on account of that person’s race, sex, religion, social condition, nationality or political opinion.”