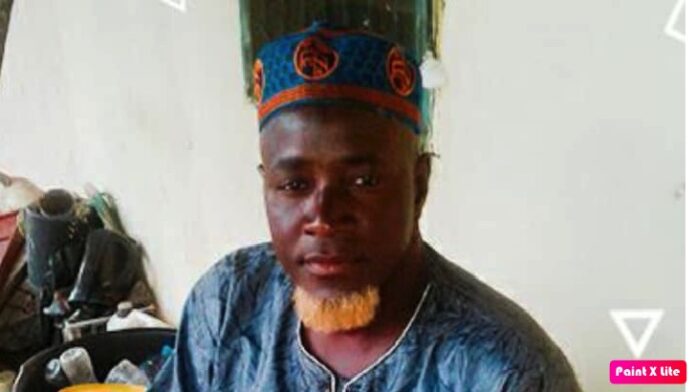 A magistrates’ court in Ziguinchor, Senegal has remanded a sixteen-year-old Gambian, who was arrested with his brother in Abene last month for alleged illegal fishing in Senegalese waters.

Ousman Ceesay, a student of the President’s International Awards, was reportedly handed to the Senegalese security officials by his brother when they were arrested as a guarantee for him to return with the money to pay the fine.

Ousman’s arrest reportedly resulted in the firing of a warning shot between the Gambia Navy and the Senegalese forestry officers.

The Gambia Armed Forces has since said it is investigating the incident but gave no further details.

Yesterday, The Standard spoke to Abubacarr Kendo Ceesay, Ousman’s father, who said: “When they were arrested, his half-brother handed him to the Senegalese securities as a guarantee. It was only three days later that we received a phone call from Ousman informing us that he was handed to the Senegalese security by his brother who promised to go get money to pay their fine.”

Ceesay said when he received information of his son’s arrest, he went straight to Senegal to search for him but even though he was able to locate the cell he was detained in, he was denied access to him.

“I spent a whole week there but they told me to wait until he appears in court to see him. I was really shocked, disappointed and helpless and had to return home until the appointed date for his trial,” Ceesay said.

He said he returned to Senegal on Monday to attend his son’s court case but again, he could only see him from a distance.

“I helplessly watched him in chains being dragged to the court like a criminal. I cried but again, they didn’t even allow me to go close to him. It was unbelievable. I was so devastated. I never thought a Gambian would experience something like that in Senegal,” he added.

Ceesay continued: “I am really suffering. I spend a lot of money on the road and I want the Gambia government to intervene and help me regain my son’s freedom, as he is due to go back to school. My family is also facing very difficult times – my wife cannot stop crying.”

Ousman is set to reappear in court on 27 October and Abubacarr is seeking help from the Gambian authorities to intervene.