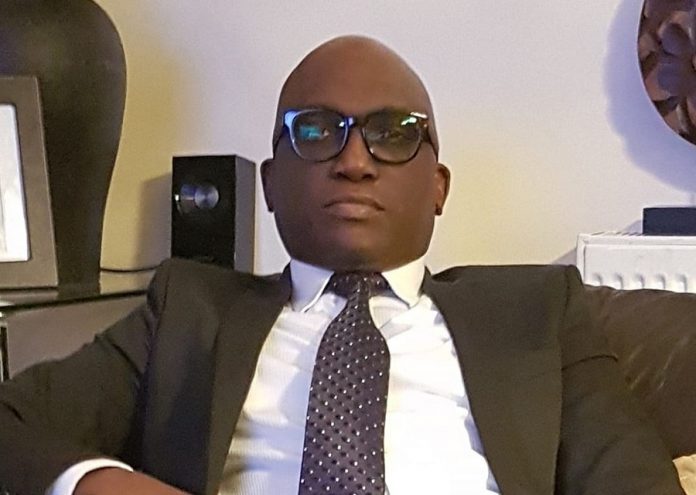 The dad-of-three was transferred to an intensive care unit to receive treatment but despite the best efforts of medical staff Mr Coker’s health did not improve. He passed away on Friday, April 17.

BTP chief constable Paul Crowther has paid tribute to “charismatic, kind and thoughtful” Detective Coker on behalf of the force.
He said: “My thoughts are with John’s family, for whom the last three weeks have been incredibly difficult and who will be struggling to deal with this most distressing outcome.

“Understandably this is a very difficult time for John’s wife and family and they have asked for privacy. My thoughts are also with the many officers and staff who worked alongside John, as we each come to terms with this truly awful news.”
Coker is originally from Hagan Street in Banjul.