Gamcoy 23 due back in June as UN closes Darfur mission 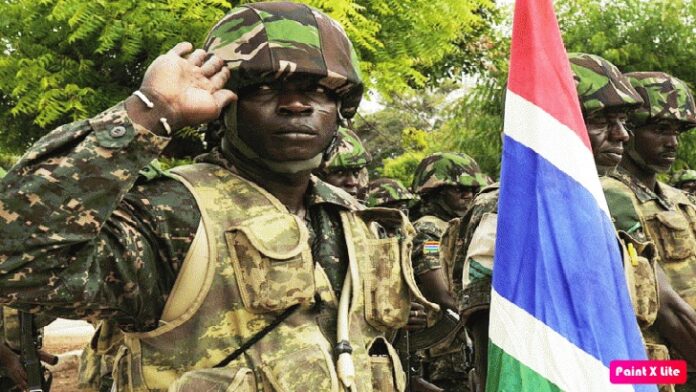 The Gambian army contingent that left for a peacekeeping mission in Darfur last September is due back in June after the UN confirms the closure of the mission.

The UN says the decision follows a unanimous Security Council resolution on 22 December, based on the progress made by the transitional government of Sudan in addressing the conflict in Darfur.

“Accordingly, as the mandate of UNAMID ended on 31 December 2020, the draft drawdown plan indicates that the proposed date for the repatriation of Gambian contingent – Gamcoy 23 – which is currently in Darfur is 26 June 2021,” the army confirmed in a statement shared with The Standard.

Gamcoy 23 is being led by Lieutenant Colonel Ebrima Krubally and consists of soldiers of all ranks. The contingent consists of 13 officers, 119 other ranks and 11 female soldiers.

The army reported “a lot of progress” in its Command’s efforts to deploy a Quick Reaction Force (QRF) in a UN mission in view of the pending closure of the Sudan undertaking.

“Consequently, the first consignment of 20 soft skin vehicles were received while the second consignment comprising eight vehicles including an ambulance, a recovery and maintenance vehicle is expected in the next couple of weeks. Furthermore, GAF successfully conducted a virtual Advance Advisory Visit (AVV) by the UN on 2 December 2020 to ascertain GAFs operational capability in terms of personnel, equipment and appropriate training to deploy a QRF in a mission to be identified,” the army said.

Meanwhile, the UN said in addition to taking on the responsibility of civilian protection, the Sudanese Government will also assume the primary role in supporting the peace process, facilitating the delivery of humanitarian assistance, and supporting the mediation of intercommunal conflicts.