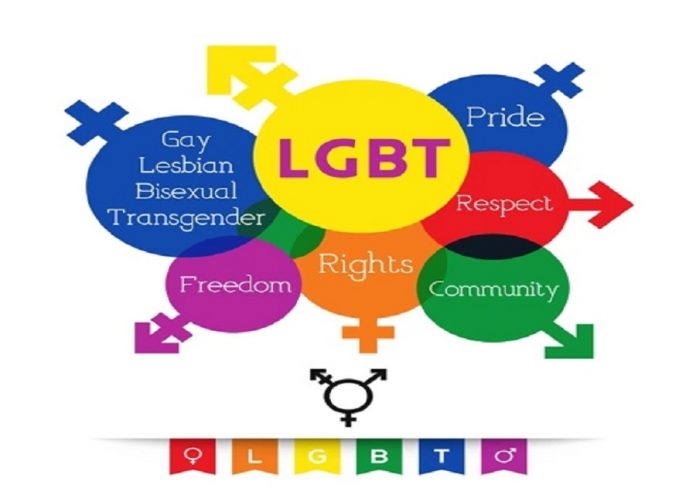 The ship that brought the Holy Bible to The Gambia and the rest of Africa was the same ship that took our forefathers on slavery to build their nations, and further enslaved us on our own land in the spirit of colonialism. In the simple terms, those that came with the Holy Bible with the assurance of salvation, were the same people that enslaved our forefathers against their will.

The Gambia and the rest of Africa founding fathers painstakingly struggled and fought to achieve emancipation and sovereignty through the benevolence of the God Nations; meaning, our founding fathers procured for us from the British self-rule, economic right, social right and political right. However, it is excruciating to note that, since the beginning of our post-independence till today, The Gambia has been governed by the dictates of our ex-colonial masters and their cohorts. The total emancipation and sovereignty that a nation should enjoy as prescribed by the human race do not exist in The Gambia and the rest of Africa. However, we continue beating our chest that we had successfully got our independence from our colonial masters and that we are totally in control of our destiny.

What a shame on us all; instead of experiencing total emancipation and sovereignty like our colonial masters and cohorts, we are experiencing neo-colonialism because we are not capable of taking total control of our destiny as a productive and developed nation with unconditional rights.

As The Gambia and the rest of the world’s nations are painstakingly finding ways to overcome the COVID-19 pandemic, it is disparaging to note that, there are both national and international enemies and traitors of morally just society with the blessings of our ex-colonial masters and their cohorts who are going beyond bounds to force us to accept homosexuality in our morally just country.

It is an indisputable fact that, there is no single country in the world that was built on the ideal of homosexuality, because homosexuality is sacrilegious and ungodly as well as tantamount to buggery and bestiality.

Homosexuality or sodomy (sodomy is a word that is etymologically coined from the Biblical and Quranic accounts of the immoral twin cities of Sodom and Gomorrah) is the characteristics of being sexually attracted solely to the people of one’s own sex.
The Holy Quran rejects homosexuality with reference to Surrah 7:80–82, which reads as follows: And Lut (Lot in the Bible) said to his people: “Will you commit a horror that none of the world’s inhabitants have committed? You approach men with lust instead of women. No, you are people who go beyond the limits.”

The Holy Bible considers homosexuality damnable with the following references: (i). Old Testament, Leviticus 20:13 “If a man lies with a male as with a woman, both of them have committed an abomination, they surely be put to death; their blood them.” (ii). Old Testament, Leviticus 18:22. “You shall not lie with a male as with a woman, it is an abomination.” (iii). New Testament, 1 Corinthians 6:9-10: “Or do you not know that the unrighteous will not inherit the Kingdom of God? Do not be deceived neither the sexually immoral, nor idolator, nor adulterers, nor men practice homosexuality, nor thieves, nor the greedy, nor drunkard, nor revilers, nor swindlers will inherit the Kingdom of God.” (iv). New Testament, 1 Timothy 1:9-10: “The law is not laid down for the just but for the lawless and disobedient for the ungodly and sinners, for the unholy and profane for those who strike their fathers and mothers, for murderers, for the sexually immoral men and who practice homosexuality, enslavers, liars, perjurers and whatever else is contrary to sound doctrine.” (v). New Testament, Romans 1:26-27: “For this reason God gave them up to dishonorable passions. For their women exchanged natural relations for those that are men likewise gave up natural relations with women and were consumed with passion for one another, men with men committing what is shameful and receiving in themselves penalty of their error which was due.”

The constitution of The Gambia contains the right to personal freedom, equity and integrity as well as freedom to move and the right to life, the freedom of speech and taking part in meetings and being a member of an association. However, it is relevant to note that The Constitution of The Gambia does not encourage ungodly behaviours, even if, it gives the person self-gratification whilst exercising his/her fundamental human rights. In conclusion, homosexuality is ungodly and damnable in any morally just society.