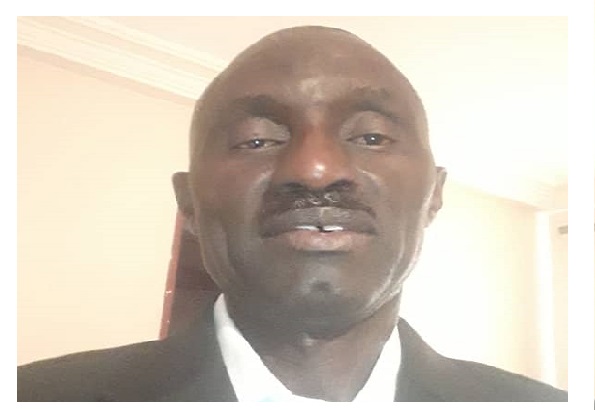 The deputy leader of the Gambia Democratic Congress has resigned with immediate effect to join the National People’s Party of President Adama Barrow.
Sarjo Fanta Bojang, a native of West Coast regional capital Brikama, made this declaration exclusive to The Standard on Saturday.

Mr Bojang said he quit GDC because his expectations were not met.
Asked what those are, Bojang said the expectation was that the people of Kombo and matters of Kombo would be mainstreamed in the GDC but instead Kombo people have in fact been marginalised in the party.

He gave no further details.
Mr Bojang also revealed that he has henceforth joined the newly-formed National People’s Party of President Barrow because he is sure that the NPP will treat the people of Kombo more importantly than any party ever had.

“I was among a handful of Kombo elders who met President Barrow today [last Saturday] and we are convinced that the NPP is the party that will serve the people pf Kombo with far more respect and care than any party.”

When told that Brikama and the WCR at large is a strong base of the United Democratic Party, which won the most seats in the region, Mr Bojang said that is no longer the reality on the ground. “That was in the past, not anymore,” he said.

Asked if he too is not just looking for material and other opportunities from the incumbent by joining the bandwagon, Mr Bojang said: ”I am not a rich man but I am comfortable with my living condition and my motivation is surely not material again.”

Mr Bojang became deputy leader of the GDC sometime back when a previous deputy, Yusupha Jaiteh and others resigned from the party. There has not been any immediate reaction from the GDC.