‘Baddibu is a no-go area for NPP’ 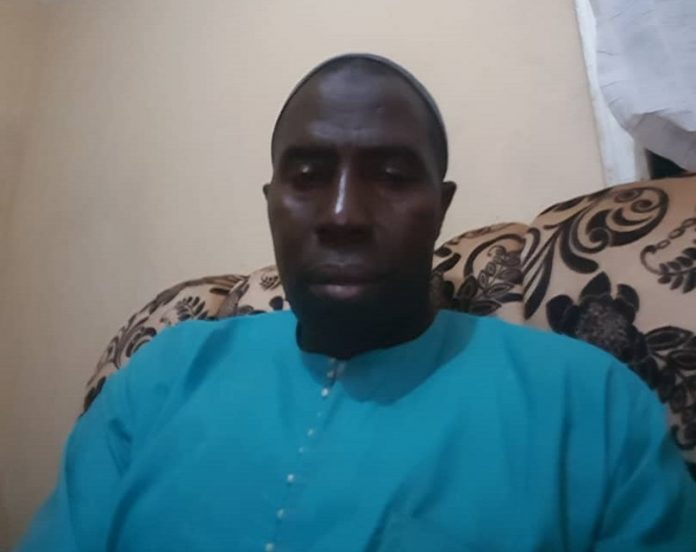 The All Baddibu Group, a staunchly rooted branch of the United Democratic Party in the North Bank Region, has declared that Baddibu is a no-go area for President Barrow’s National People’s Party.

Speaking in reaction to Karamo Jadama of the NPP, who claimed NBR has welcomed the new party, the All Baddibu Group spokesman Karamo Njie, said contrary to what Jadama said, President Adama Barrow and his party will be resoundingly beaten in NBR.
He urged Karamo Jadama to keep quiet because he cannot convince anybody to join Barrow.

“Baddibu is the most progressive political hotbed in The Gambia and I can tell Karamo Jadama, President Barrow and the NPP that the whole area is a heavily fortified UDP base that is unbreakable. I think even Karamo Jadama knows that more than anyone. And also he knows that he cannot take anybody to the NPP from NBR,” Njie said.
He said since President Barrow has established his party, he can no longer hide behind his National Development Plan to do politics.

“Now everyone knows that his ambition and true plan is to entrench him self in power and he will meet the Gambian people who fought against tyranny and dictatorship and self entrenchment in power,” Karamo Njie stated.
The All Baddibu spokesman said he however wants to enlighten President Barrow about the situation he is in.

“I want to warn Barrow that his advisers and those who surround him are pretenders. What they tell him at State House and what they say about him outside are different. They will take his money and when the election comes they will vote for the UDP. That is the reality on the ground. I am UDP but I think I owe Barrow that favour so that he can redeem himself before it is too late. Only a fool will fail to see which party has the majority of supporters in this country,” Mr Njie said.