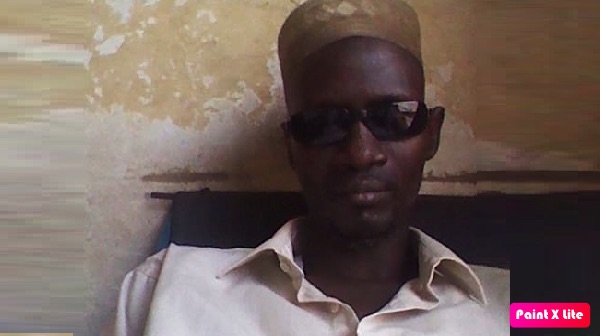 One Modou Gaye and 500 others, identified as GDC supporters, were paraded before President Adama Barrow at Kaur during the foundation stone-laying of a road project. Gaye was described as the GDC chairman in Lower Saloum.

But in a Standard exclusive yesterday, a furious Ebrima Bereceh said he has not and will never join the NPP. “I was not even at the meeting,” he said.

“The person they paraded in Kaur is my deputy – he is not the chairman. I was shocked when I received the information from friends that it was reported that I joined the NPP. I want to make it emphatically clear that I will never leave the GDC to join the NPP. I began the fight with the GDC and I will end it with them,” he said.

Bereceh claimed that those who joined the NPP at that meeting were mobilised from the NRP support base in Saloum, “it is complete propaganda.”

He said the Modou Gaye in question had left the GDC long time ago because he felt he was not financially benefiting from the party.

“The problem we have in Gambian politics is that people don’t want to get things the hard way. You have many opportunists joining politics for their selfish interest. If you don’t give them money, they leave.

“We should start supporting political parties based on their policies and plans for the country and not otherwise. We should understand that this country cannot develop without a strong opposition. If we all want to walk away from the opposition because of our selfish interest, we will be making a big mistake,” he said.

He said there is nothing that can make him leave the GDC.

“As far as I am concerned, it is just a matter of time before the GDC ascends to the presidency. We will be there very soon. Those who are leaving the opposition to join NPP will regret it after 2021. The biggest mistake one could make is comparing Barrow with Jammeh. These are two different people – it would be a political suicide to think Barrow will survive the 2021 presidential election,” he said.