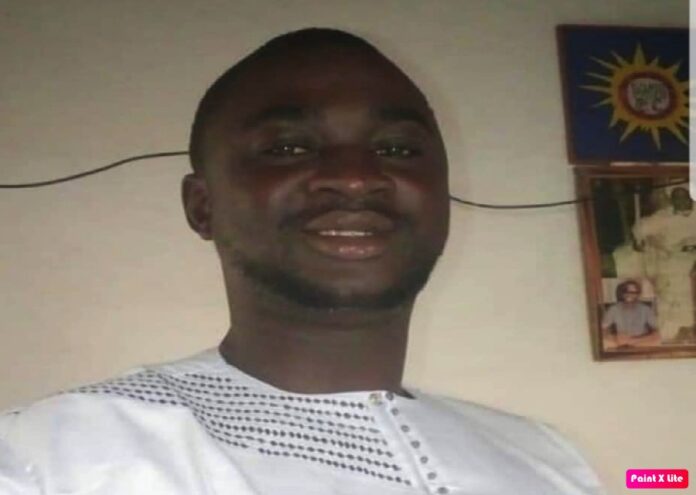 A GDC member, who abandoned the party to become a President Barrow supporter, has said he has regretted his decision and is now back to the GDC.

Abdoulie Cham, the former head of GDC’s policy, strategy and research committee who left a year ago for Barrow, confirmed he has re-joined the party.

“I want to confirm that I have returned to the GDC. I went to support Barrow because of the National Development Plan but I realise the president could not coordinate the process and I also have observed that he doesn’t have the qualities to lead this country to the dreamland,” Cham told The Standard.

He added: “Yes, Barrow is a very peaceful president but he needs to be reminded that a country cannot be run based on its president’s peacefulness. You must have plans that will move the country forward and as far I am concerned, this government’s plans are not working”.

Cham said the “good news for Gambians now is that we don’t need to fight or effect a coup to unseat a president. Our votes are our weapons, let’s use them and vote Barrow out in 2021”.

“The country is facing very pathetic difficulties – even our sovereignty is in the hands of foreigners. This is why I said it should be every Gambian’s duty to ensure we change the current leadership. We have to vote them out to regain our sovereignty,” he said.